According to a Federal Aviation Administration (FAA) official, the first drone delivery license is expected to be awarded to an operator in May this year. The name of the company likely to receive the license has not been revealed yet but Wing Aviation LCC seem to be the company in contention. It is a subsidiary from Google’s parent, Alphabet Inc. It is also the same company that succeeded in procuring permission from Australia’s Civil Aviation Safety Authority for drone deliveries in the northern outskirts of Canberra after undergoing a rigorous safety assessment.
The story was broken by Reuters which cited an official claiming that the agency was likely to award the first license to operate a drone airline next month.

Last year, the FAA reached the conclusion that the large scale commercial drone delivery operations were supposed to meet the same safety and economic certification standards as other licensed U.S. airlines. Jay Merkle, Executive Director at FAA Office of Umanned Aircraft System Integration said at a press conference in Singapore that the agency was looking forward to awarding its first air carrier certificate for operating a drone airline which is being touted as a major achievement.

Merkle avoided revealing who the fortunate candidate is but it appears that there could be only one company vying for this spot. One of the U.S. government websites shows that there is only one air carrier certificate application for a drone airline listed and it has been received from Wing Aviation LLC.The documents related to the application manifest that the company is gearing up to deliver packages using fixed wing drones in rural areas of America.

The FAA said that the operations allowed under this approval will be the first of their kind and a blend of FAA’s experience with small unmanned aircraft systems and air carrier operations.Another document dated April 2, 2019 reveals that the exemption to be granted for drone airline operations would be in the best interest of the general public.Wing Aviation LLC has conducted successful tests of its package delivery service in Virginia according to FAA’s acting administrator, Dan Elwell.

He added at the conference in Singapore that the drone was used by the potential candidates to deliver ice-cream to a kid in his backyard which is a perfect manifestation of what drone delivery is expected to appear like in the future.

It was also reported earlier that Wing Aviation LLC had received an approval from Australia’s Civil Aviation Safety Authority to deliver packages using drones in the northern outskirts of Canberra.Wings has been testing drone delivery services in Australia since 2014 and has announced its plans to expand its testing to Finland later this year.
Google and Alphabet has not responded to a request for comment made by Reuters so far. 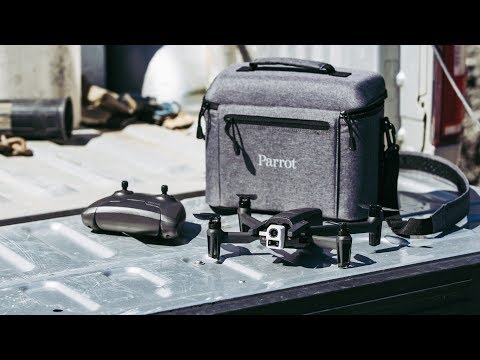