Home
Blog
Highlights From the First US Drone Racing Championships

The world’s newest sport to have enthralled enthusiasts all over the globe has just seen its first of very many to come champions. On July 17, the winner of the very first of the United States national drone racing championship was awarded at the California State Fair in Sacramento. Among participants of other nations, the Australian pilot, Chad Nowak, was also able to grab a significant prize.

To be honest, the stands were not overflowing with fans and supporters. The temperatures soared well above 100 degrees over two days of championships. According to the organizer, Scott Refsland, approximately 1,000 people tuned in to watch the live streaming of the events at the designated spots. Fans from almost 126 countries watched the games live. The organizers are hoping to see a massive increase in crowds in the coming years as the sport gets its name ranked among the mainstream sports.

Chad Noward seemed to be more inclined towards chilling out with his drone aficionado friends rather than with the fans. While talking to the Quartz, he said, “Drone junkies can always have a good laugh whenever they get together”. 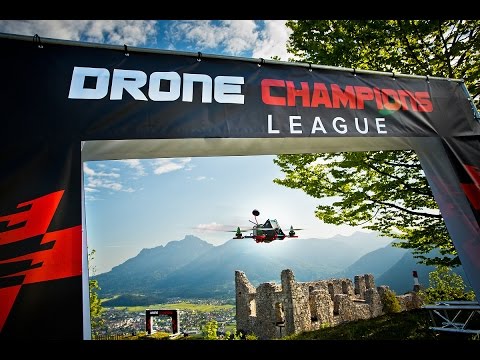