I still vividly can recall the first time when I heard about First Person View drone racing.  It was way early in 2014. At that time, I had completed building our website and was carrying out some significant research on the drone industry. One fine day, I happened to watch a video of a few folks racing their drones in the French Alps.

It was just stunning. I felt as if I had landed into the world of Star Wars. Hey, but it was real. They were racing their drones in the Alps surrounded by trees. They were equipped with amazing gear and attractive goggles. The buzzing sound of drones just made me crazy. After watching that video, a single question sprung into my mind. 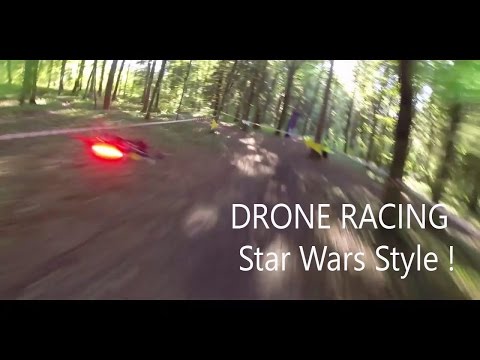 What does it feel like to be a drone racer? 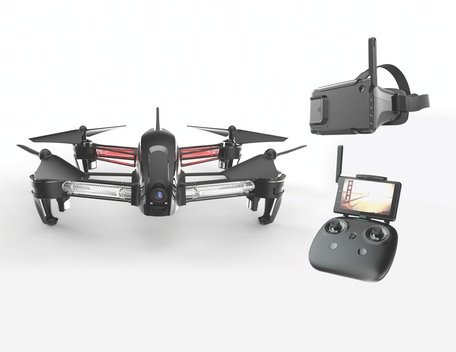 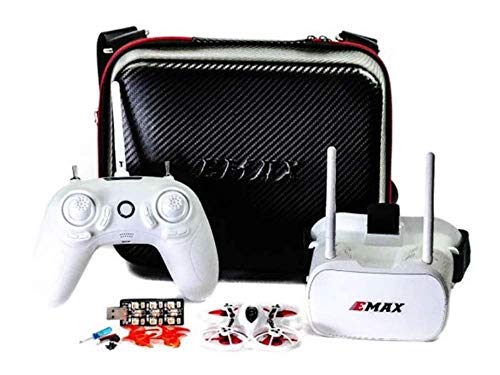 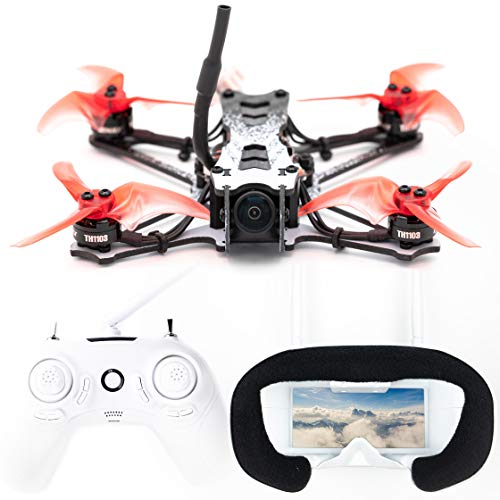 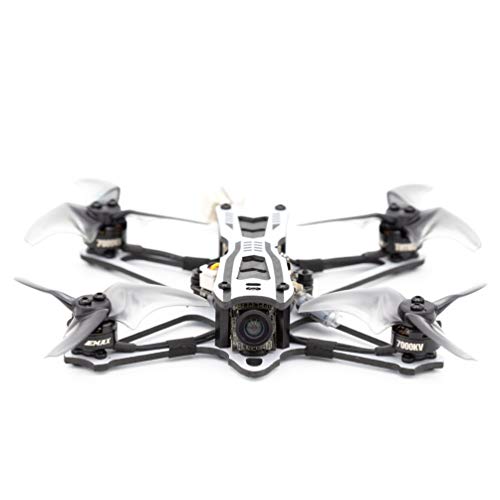 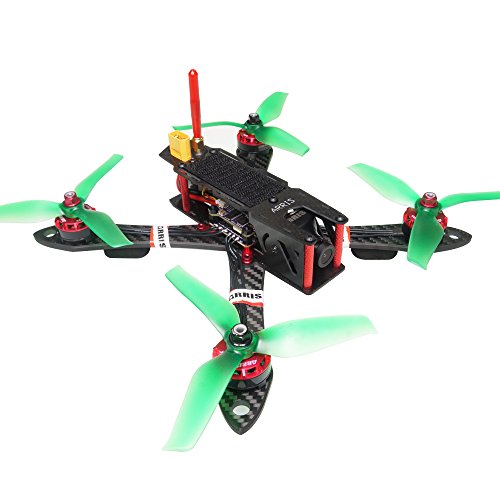 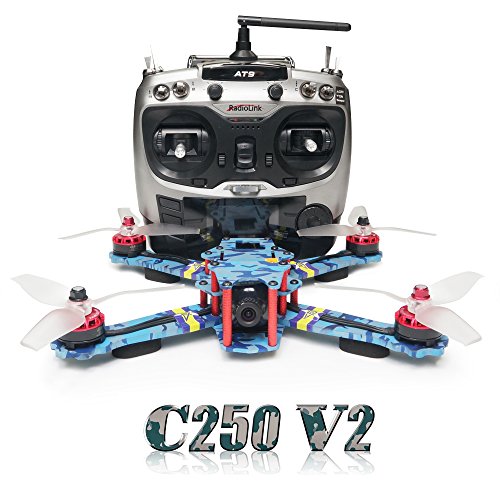 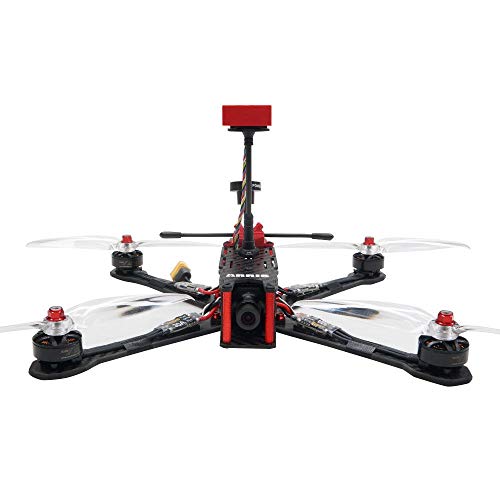 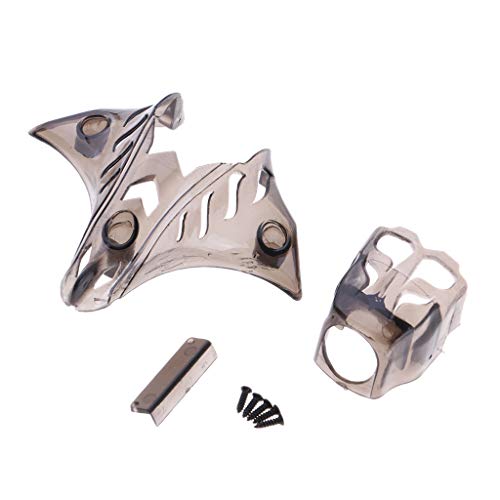 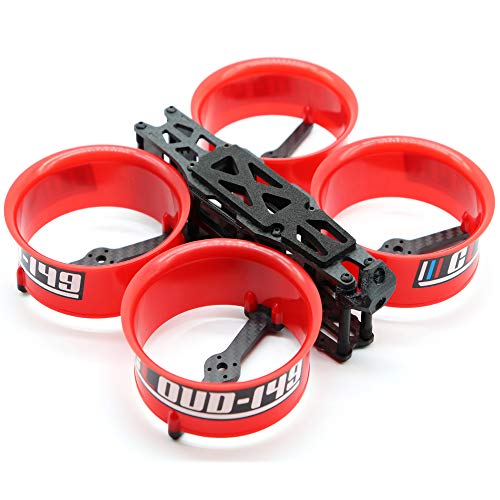 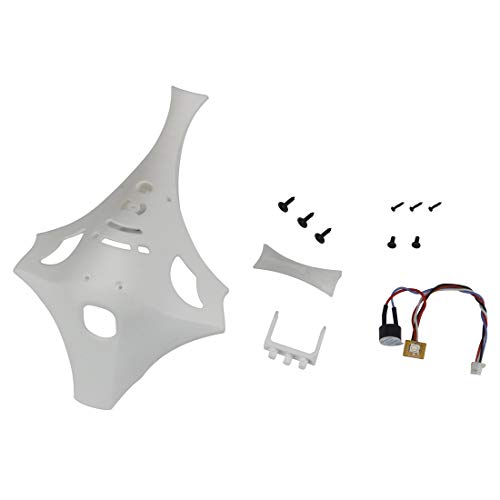 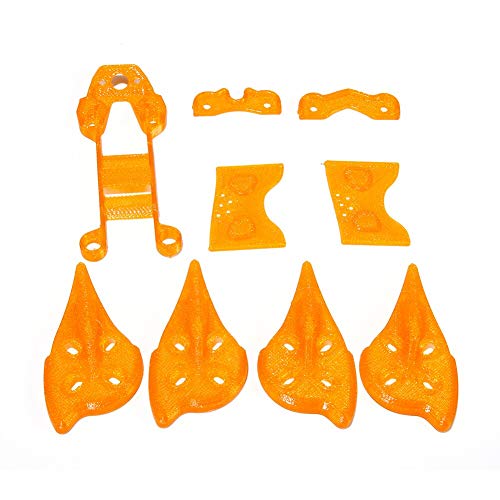 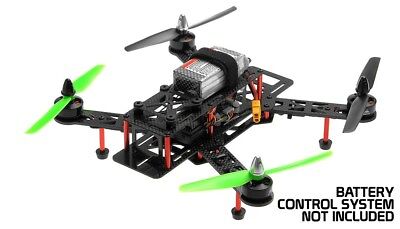 I flew my first racing drone on the Drone Racing League’s Flight Simulator. The software can be had for free but I purchased the  to fly with actual joysticks. The configuration of the equipment was not a hard nut to crack and the fact that it came wrapped in a lovely silver case, made me feel all the more excited.

Believe me, I had a lot of fun practising on that magnificent simulator.

I spend about 30 to 40 hours on that machine. To be honest, it was after a long time that I had enjoyed a video game as interesting and engaging as this one. I am still on their emailing list and they have just informed me that a new course and level has been included in the simulator. You can check it out here for free.

But when I decided to make a transition from the simulator to real time drone racing by employing my recently acquired and polished flying skills, I had to go through a rough patch.

To tell you the truth, I was kind of lazy.

At that time, a lot of pilots were busy in building their own customized racing drones. Moreover, the manufacturers that actually came up with racing drone kits, churned out incomplete products in the sense that you still had to purchase separate a transmitter, FPV goggles, replacements parts etc. I could not find a simple Ready to Fly device that could be purchased from the market. Even if there were any, I had no idea that it even existed.

LIKE TO READ  A Comprehensive Guide for Buying Racing Drones

I was never in the mood to solder together thousands of components and build my own drone from scratch.

What is inside Force1 RC’s FPV Drone Racing Kit?

Fortunes changed and the team at Force1 introduced their demo FPV drone racing kit. It had virtually everything that is needed to race a drone. Everything was stacked at one single location. It still required a little bit of assembly but on the whole it was way more simpler than all the other alternatives that I had been contemplating upon prior to getting my hands on this fabulous racing kit.

It only took me an hour and a half to assemble the entire gear. There was a time when I got stuck, but their support team responded my email in no time whatsoever. That was a great gesture on their part and an encouraging one as well since the drone manufacturers I had been involved with in the past, were not as efficient as the team at Force1 turned out to be.

Here are the components included in the Force1 RC’s FPV drone racing kit:

I was quite circumspect during the first few flights since I had not gotten a hang of the flight controls yet. This machine is a fabulous contraption and whizzes through the skies at amazing speeds.

I have only flown this device a little so far but it provides an exhilarating flying experience. With a control range of a whopping 3,000 feet, I am yet to figure out any latency in the real time video feed from the integrated camera to the display in the goggles for up to a distance of 300 feet.

I haven’t had any crashes yet as well. I presume I am getting better at flying drones and all my hard work at the Drone Racing League Simulator is paying off. Brace yourself world! A new champion is getting ready to surprise you all (pun intended!).

LIKE TO READ  Drone Racing League Race3 to be Launched Soon

The Force1 RC’S Drone Racing Kit is a definite recommendation on my part for all those who are looking to get into FPV drone racing. Their support staff have extended tremendous support and guidance over the years regarding their numerous products and I am happy with their services.