The Realacc Strange Third Hand soldering station is a tool that has been designed to assist in soldering and serves as an appropriate device for building a quadcopter.

The packaging was quite immaculate to the point that it was rather difficult to get to the components themselves. The packaging contains the base and the 6 armsi. It comes with a comprehensive instructions manual with pictures and describing various uses and also providing detailed instructions about how to start with the soldering smoke sucker fan. 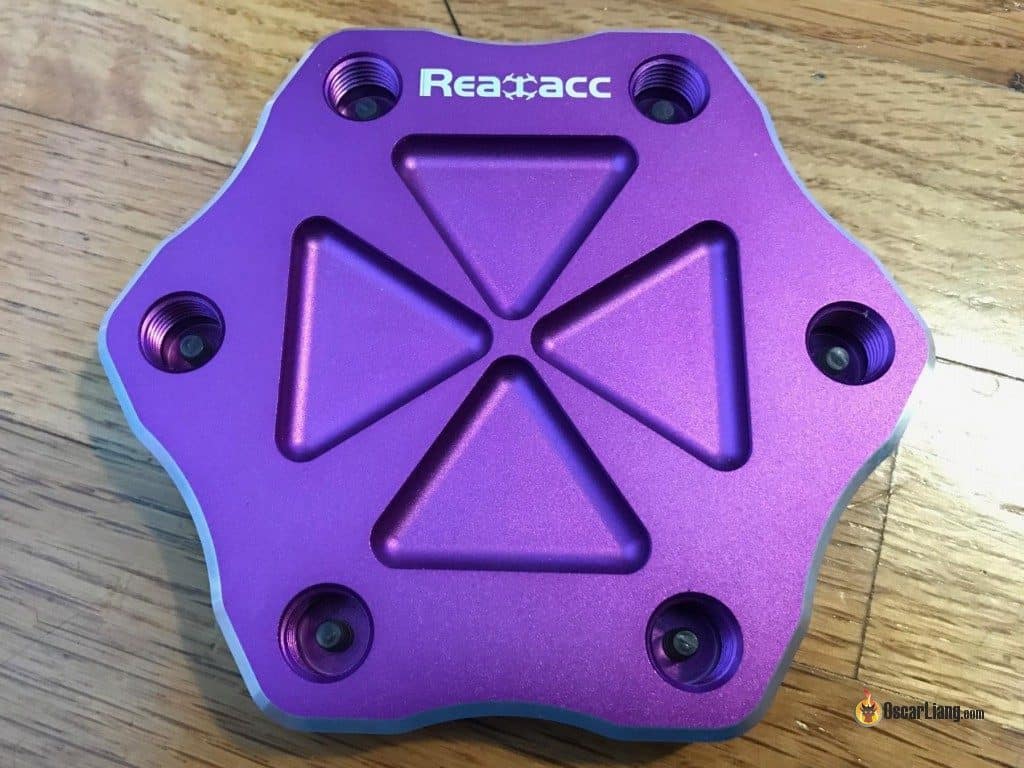 I had to face plenty of friction between each joint on the arms. So, putting together the arms was a bit of a hassle.

Arms and grippers of soldering station

The length of the arms is long enough with 295mm each. The grippers on the ends of each arm are as a matter of fact alligator clamps with some heat shrink over them to prevent uneasiness against anything that they are holding up. When I used this soldering station to solder a Tiny Whoop antenna back to its desired location, a large mark was left on the antenna. I wish that the clamps were not that strong or may be one can add a bit softer material to the teeth. It was also observed that since they bit too hard so it was always difficult in making the right adjustments.

The joint of each arm is held strongly which can be good as well as bad. It is good since the arms remain where you put them always even if you apply little amount of load. The disadvantage is that they are not easy to locate with precision. It takes the user some effort to ensure that they are placed at the desired position.

The USB fan looks to be an intriguing addition to this set of tools. It is tied with the help of a zip to one of the arms and is powered by USB. This means that you can give it power using the computer, wall charger or your powerbank. Moreover, the cable that is connected to it is about 1 meter in length.

The fan also does not make a lot of noise. When I switched it on for the first time, I felt as if it were not functioning so I had to put my ear right next to it to ascertain that it was working or not. The fan has enough suction to suck the smoke away from the soldering station task. But for that you have to put the fan a bit too close to the soldering job and I was always scared that I would touch it with my iron. 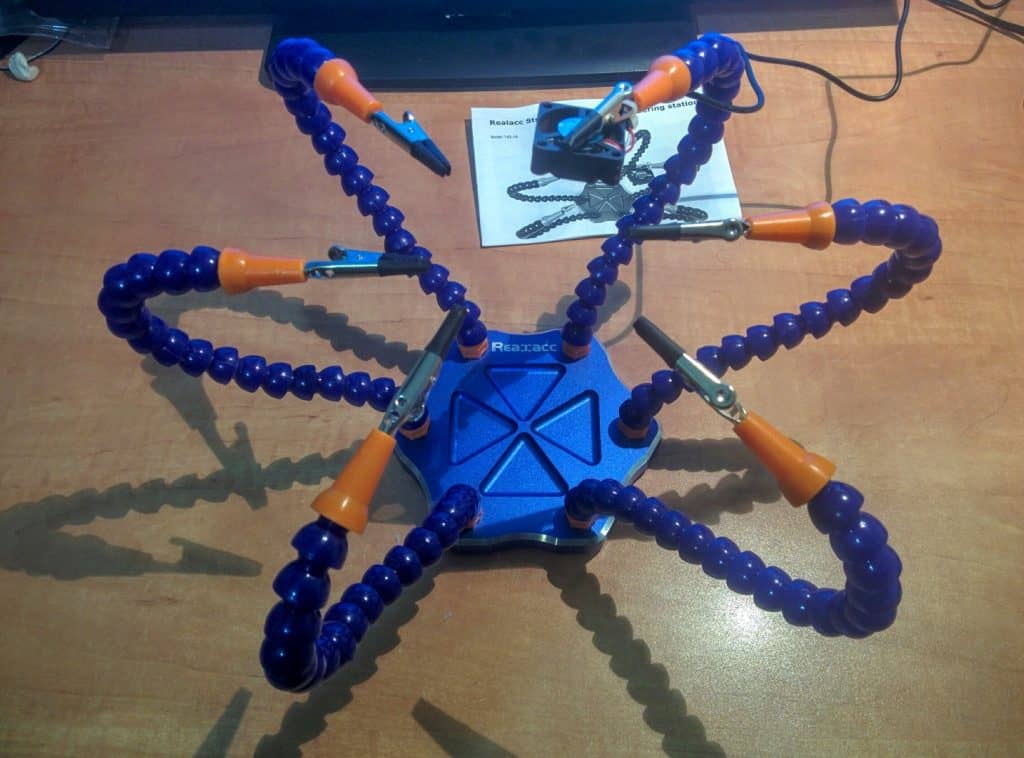 The base consists of aluminium alloy and is quite solid in nature. As far as the design is concerned, it looks attractive and is quite heavy in weight. The arms are fixed into the base with the help of screws and get erected rather securely. There are four oddly shaped spaces in the middle of the base which are there to let you place different kinds of things but I personally did not find them that much useful. 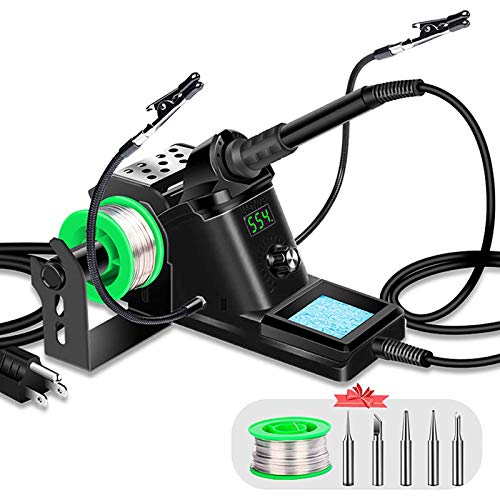 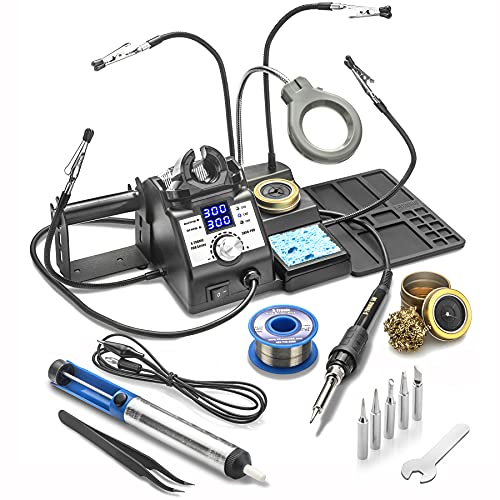 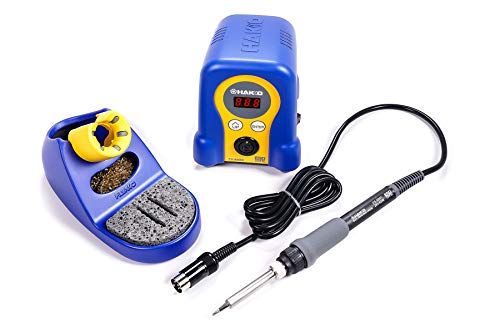 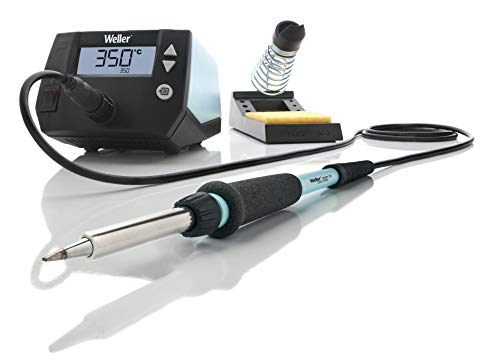