Ever since the inception of Arduino, building a quadcopter yourself can never get this easy. If you are interested in building your quadcopter from scratch, this post will help you a lot. So stay tuned. 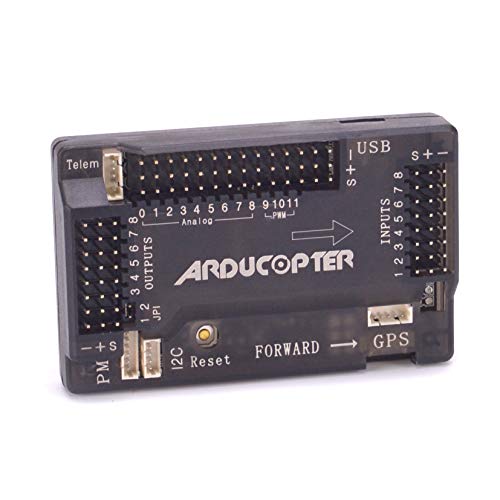 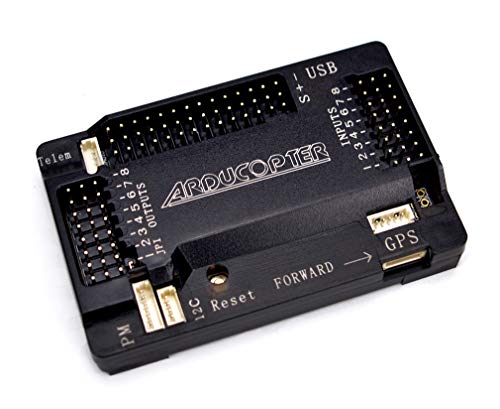 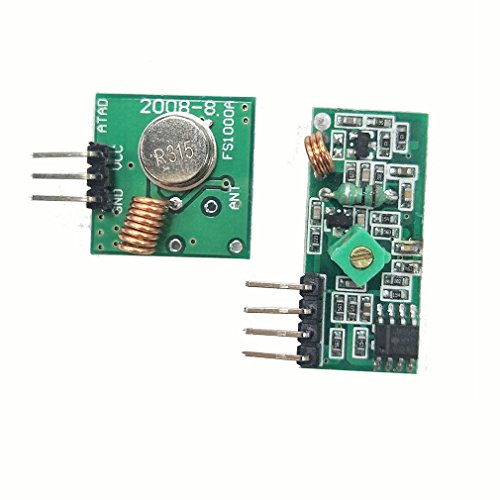 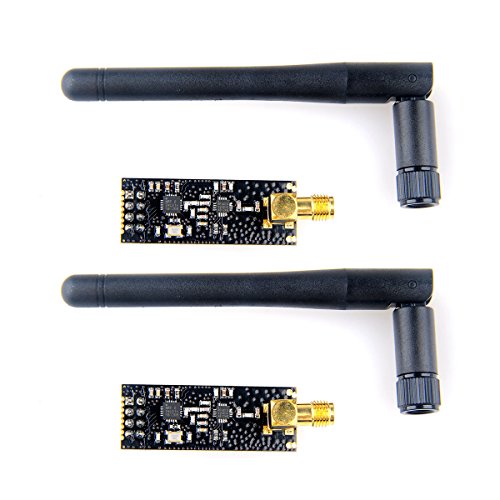 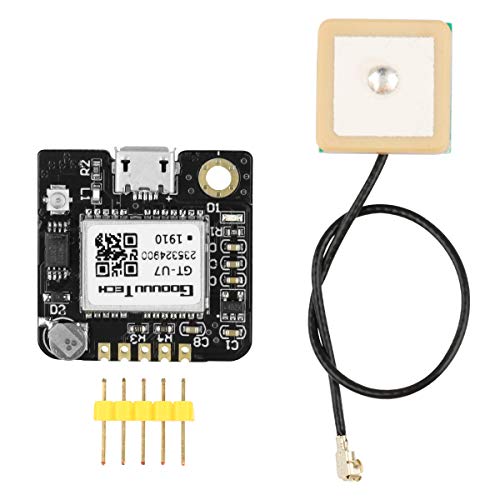 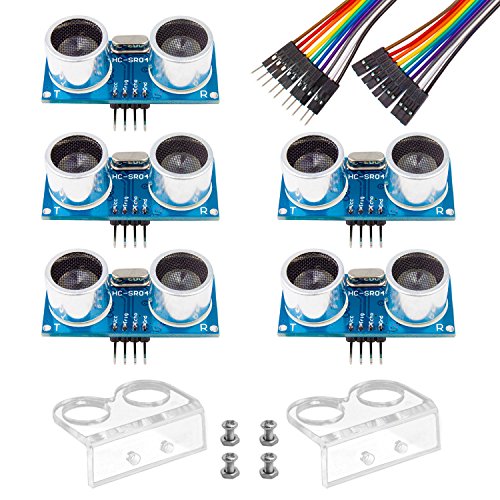 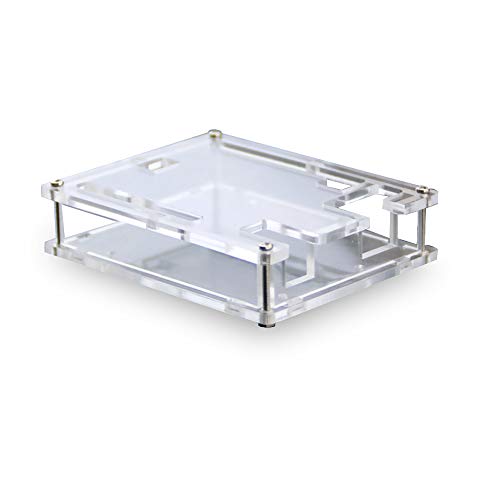 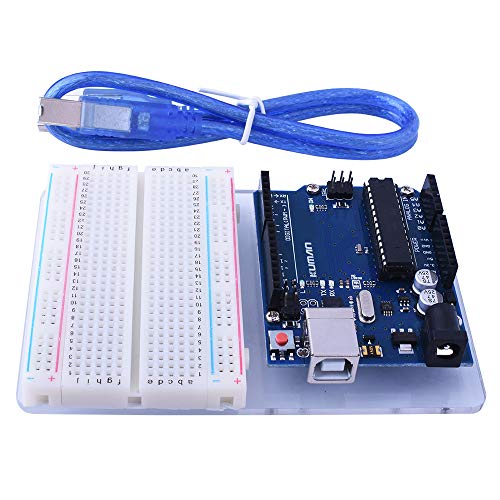 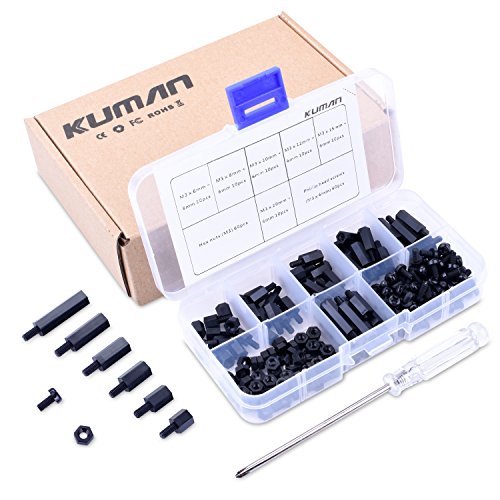 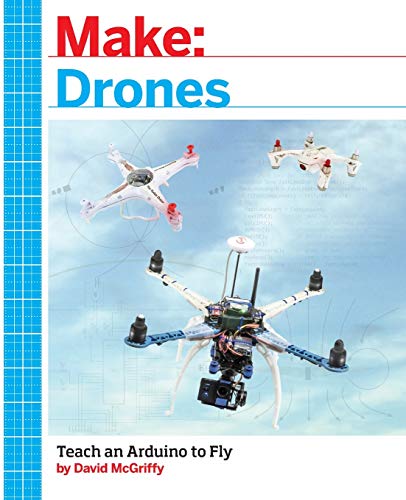 Arduino is an open-source computing platform that feels the physical world in real time and converts that information into programmed reactions of the drone. Since it is an open-source platform, so developers can modify the instructions and programming language in addition to further broadening its horizons.

This has pioneered the way for ArduPilot which is an autonomous pilot system that transforms fixed or rotary wing vehicles into programmable, automated UAVs that make use of waypoints to follow a pre-destined trajectory using GPS.

LIKE TO READ  A Beginner's Guide to Building a Drone

Buying or assembling the base of Arduino

In order to build an Arduino quadcopter from scratch, you need to assemble a unit with a cross plate and four arms. You can either buy an already designed base or build one yourself following a certain design. The cross plate accommodates the Sonar sensor in addition to all the other electronic components.

The flight controller can be attached to the cross plate serving as the base using a number of mechanisms. Based on the material used for construction of the base and the design being followed, you can use Velcro or screws. It is preferable to utilize something that will let you disassemble the machine as and when required.

Connecting the RC receiver to the flight controller

The actual order of inputs and pins will depend on the ArduPilot model and the RC receiver being used. You need to go through the instructions manuals or contact the manufacturers of both devices to ensure seamless signal propagation between the devices.

Connecting the GPS and Sonar sensors

The GPS and sonar sensors allow the drone to fly to the correct waypoint and detect collisions and avoid obstacles. Both have their respective ports on the flight controller for connection.

The batter should be chosen based on the type of motors driving the propellers. The Arduino battery is connected to the flight module via its power module.

It is important that the direct current from the batteries is converted to alternating current. The Electronic Speed Controller does this job in addition to ensuring that the power is distributed equally. The ESC is located between the battery and the flight controller.

Connecting the ESCs to the Flight controller

This is a crucial step which ultimately determines the way the quadcopter flies. You need to consult the accompanied instructions manual to configure the unit to fly in Quad + mode or Quad X mode.

In the Quad + mode, the motors are to the front, rear, left and right of the drone during the flight. The front and rear propellers rotate clockwise while the left and right ones rotate counterclockwise.

In the Quad X mode, the motors are placed in X shape during flight. This is carried out by having the front right and rear left motors rotating counterclockwise while the other ones rotating clockwise.

Running the software and final setup

You can access any relevant information material for your flight controller for subsequent steps in using the software that controls the flight controller. At this stage, the transmitter and motor functions are checked and propellers are installed.

Flying your own Arduino controlled quadcopter

As soon as the software has been configured and all the functions of the drone have been adjusted, you are ready to set your drone soaring into the skies. Ensure that you get familiar with all the modes of flight associated with your flight controller. 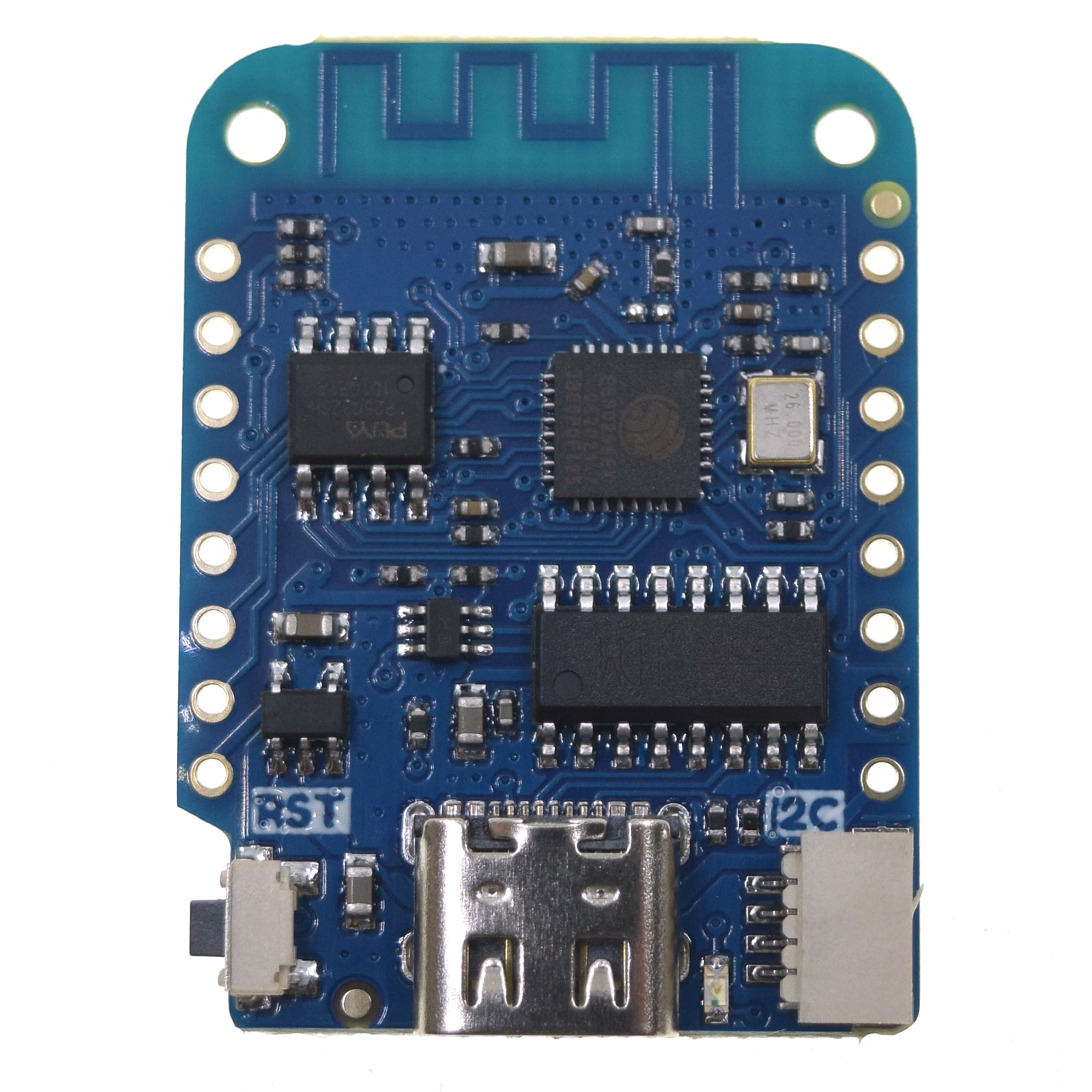 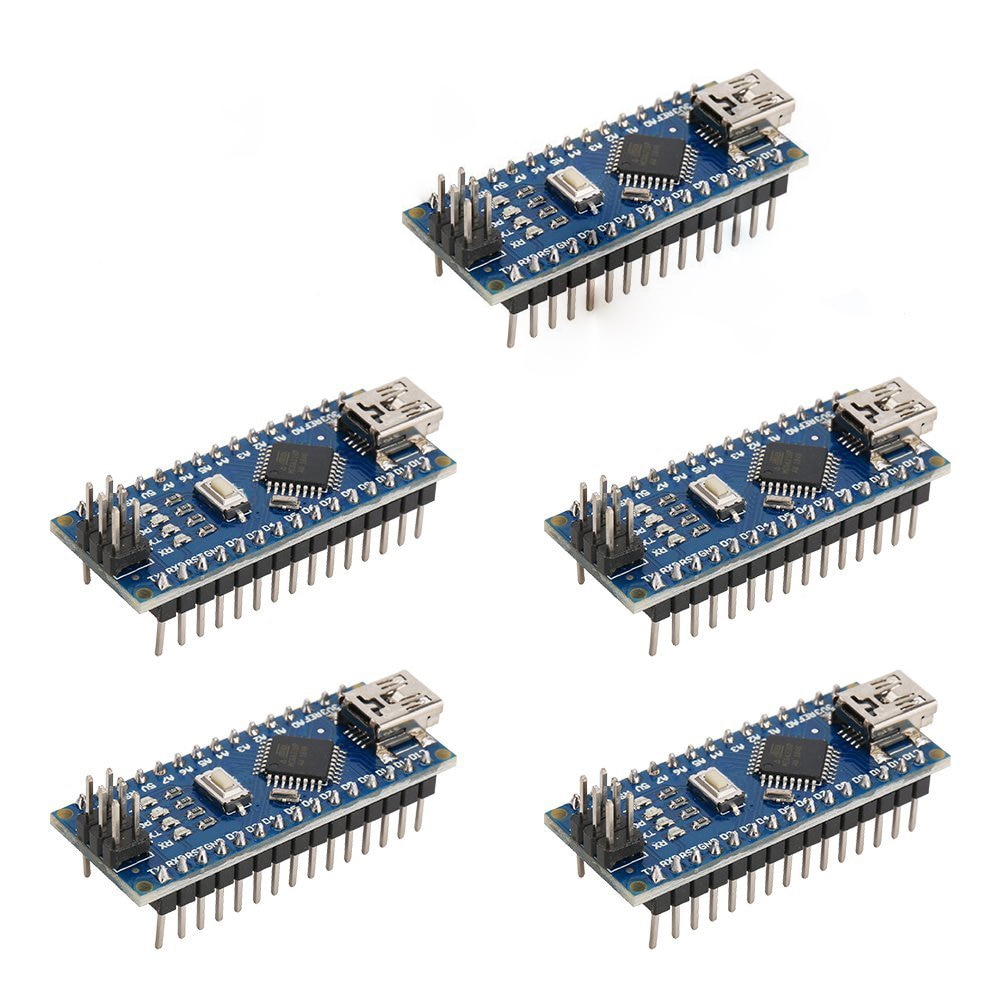 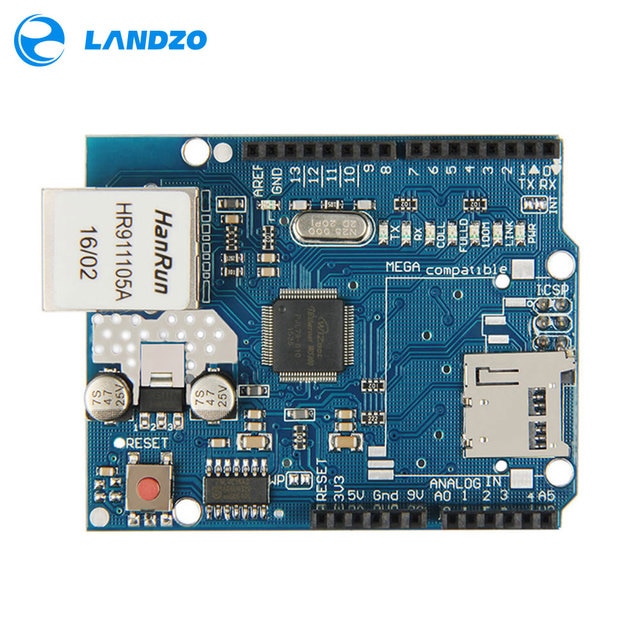 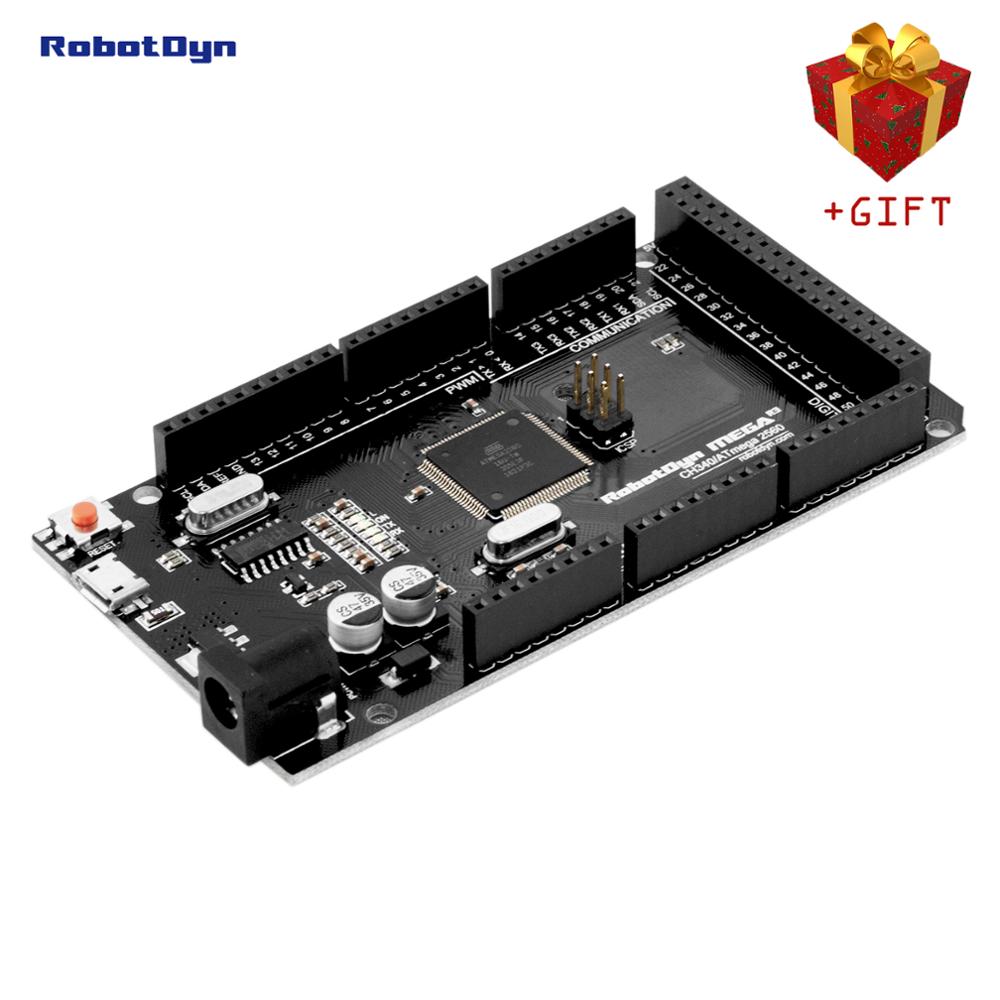