Isn’t it frustrating that you have to give your drones commands time and time again via remote control or sticks to move or where to go? If you really want to control the drone, you must enable the drone to fly autonomously without letting it know where to go in real-time. This is where programming drones come into play. Even though its easier said than done, it is pretty easy to program the drones on Python language.

Ardupilot is one formidable way of programming drones on an IT platform. You can command the drone’s hardware via this platform. It has the ability to execute approximately 400 commands per second in the drone motors. It is widely regarded as one of the most formidable drone control boards such as Pixhawk and Cube-based drone. 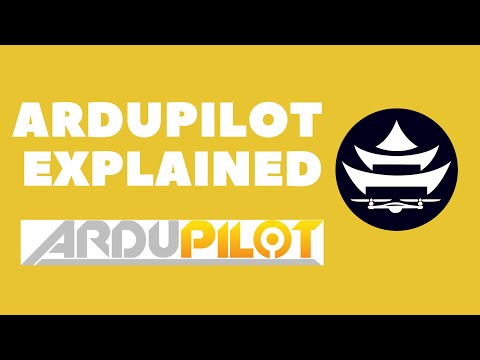 According to Berquist, you must use dronekit python. It is an open-source python library which enables the provision of high level IT functions such as the organization of drone movement or the checking of vehicle status.  You can learn more about it by heading over to their YouTube Channels.

LIKE TO READ  Highlights From the First US Drone Racing Championships

The combination of Dronekit Python and ArduPilot enables you to create a platform for programming drones. It enables communication via MAVLink . This is what you require to write your first DroneKit Python Script. This enables you to command your drone as per your will such as take-off timings, scheduling of landing, altitudes etc.

All of the drone videos (like the one mentioned above) are snippets of the online drone programming course via Python language. The online course is worth $197. However, it gives a deep insight as to the programming credentials which may take 3 and a half hours.

These courses are eligible for all those students and the ones doing internship who are associated with huge drone delivery projects. If a student is new to engineering, he can also look into these videos for a learning experience. Imagine yourself as a student knowing the python credentials straight away which can be helpful for programming drones? It will be great.

Therefore, you must look into the online drone programming course.