This guide will enable you all the basic and fundamental facts related to drone flying. This instructional tutorial will also be relevant to operating any other multirotor machine. Do take a look at our other lessons on this website once you go through this short article.

You can view all the controls associated to drone flying. You can learn how each one of these controls work by going through the below mentioned lines:

These controls may be referred by other names. For example, roll is called as aileron, pitch is known as elevator and yaw as rudder.

1 – Rate which is also referred as manual, hard or Acro

3 – GPS-hold which is also called as Loiter

When learning how to fly a quadcopter, follow the below mentioned precautions to have a rewarding flying experience that is safe as well: 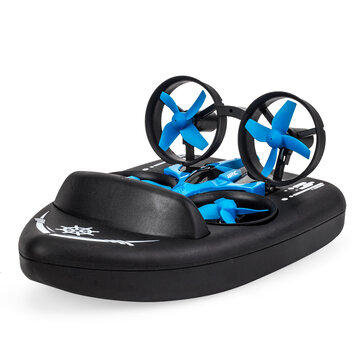 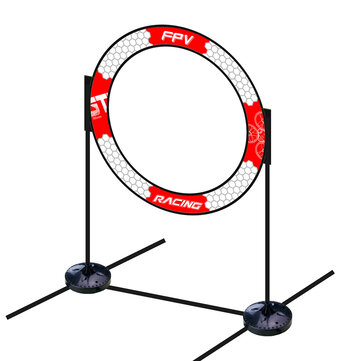 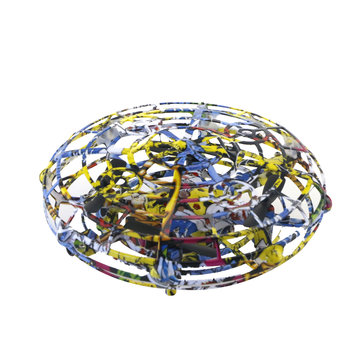 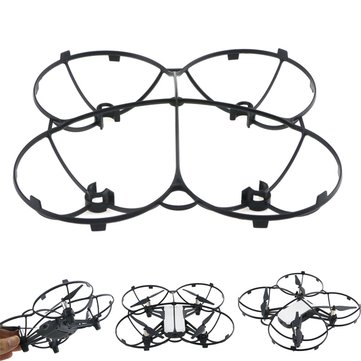 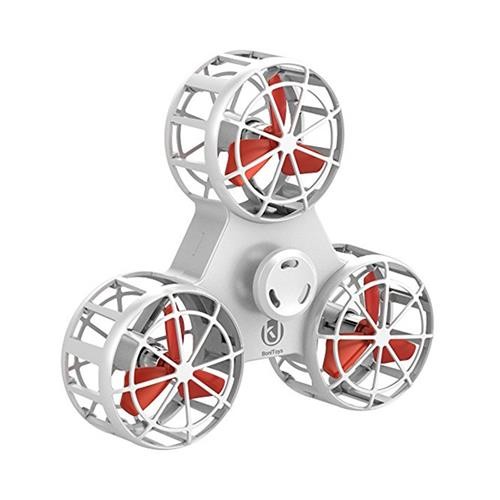 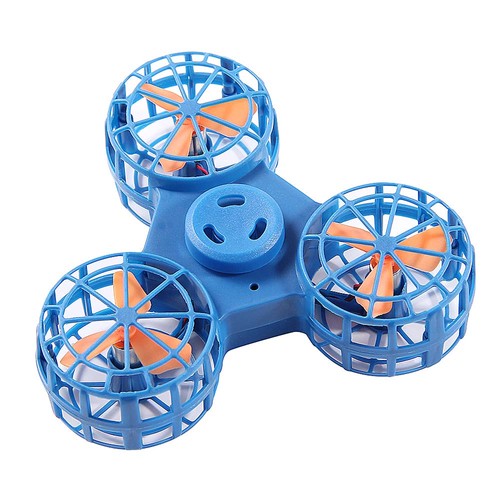 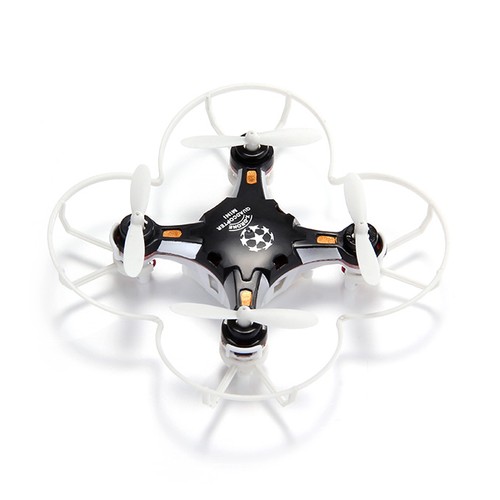 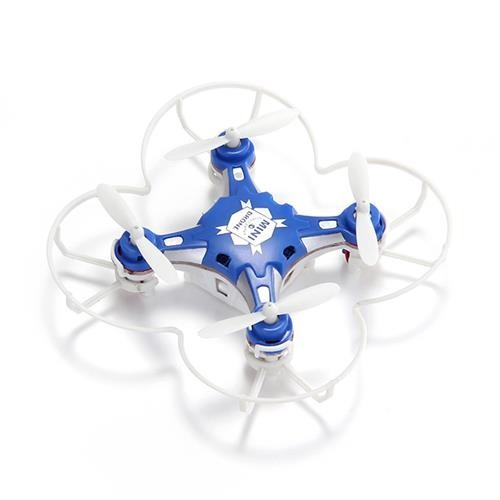 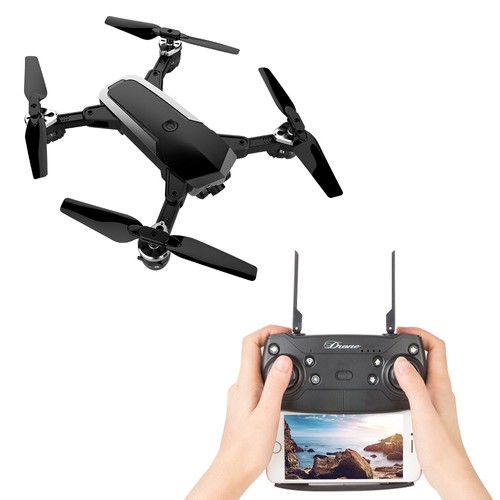 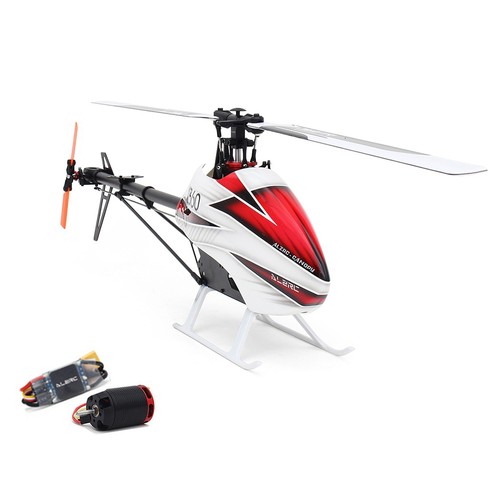 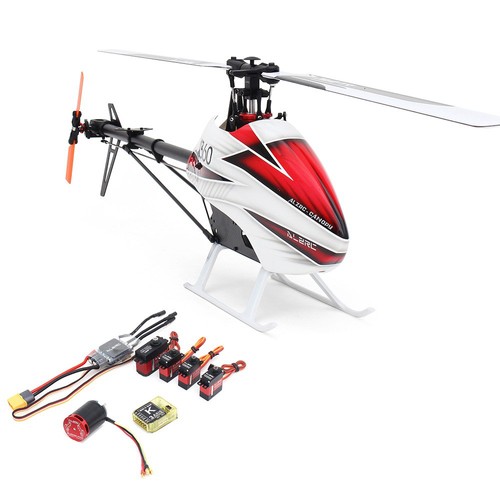 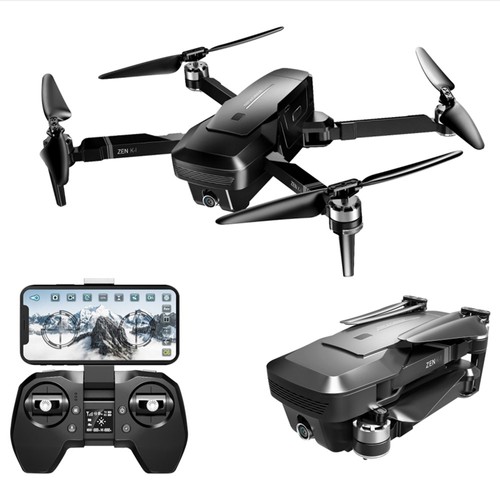 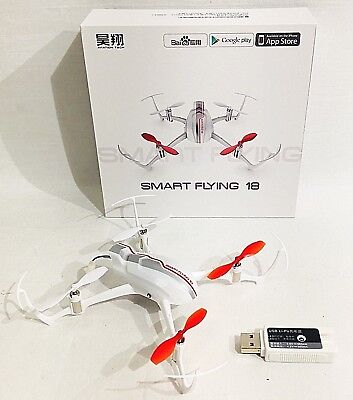 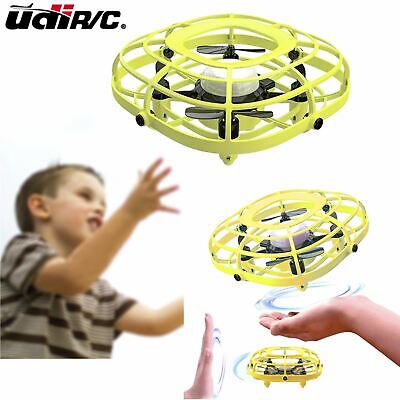