Drone Racing League are the pioneers in professional drone racing which is becoming more and more mainstream with every passing day. Just before the beginning of its 2017 season, DRL announced its multi-year partners and sponsors. 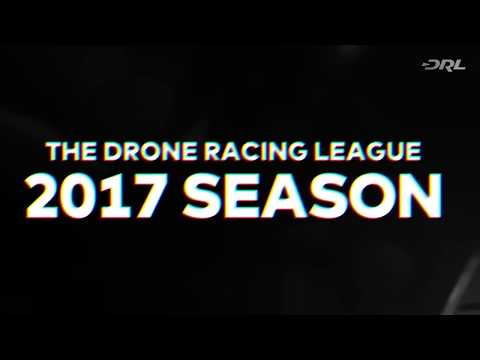 Forbes comments that it appears that the DRL has been sold to the sponsors and partners as a tech company rather than as a sporting event.

The Drone Racing League 2017 season was live telecast on ESPN2 in June, 2017 and their first location was the DRL Miami Nights.

The complete schedule and the channels which will be broadcasting the event can be viewed here. Similar to other racing leagues around the world, Drone Racing League ensures that the playing field remains even by placing certain limitations on the participating equipment. So, the restriction in this case is the drone only. The pilots can use any other goggles and controller they want. But they will have to fly the same drone which means that it all boils down to flying skills if you want to win the event.

If you are new to drone racing, take a look at this set of videos and see for yourself!