At the IFA trade show, DJI announced that they were in the middle of bringing about new upgrades in the DJI Mavic Pro with the newer version being referred to as the DJI Mavic Pro Platinum. The upgraded variant aims to tackle a couple of the primary flaws that had marred the DJI Mavic Pro last year namely noise and flight duration.

With a flight duration of half an hour, the all new DJI Mavic Pro Platinum is almost sixty percent less noisy than its previous version. You can place a pre-order today for just $1,099 and it will be available for shipping from September.

To carry out these upgrades within the same compact size and with the similar retractable frame, DJI have employed state-of-the-art Electronic Speed Controllers (ESCs) and propellers equipped with cutting edge technology that can also be used on the existing Mavic Pro.

LIKE TO READ  DJI Mavic Pro 2 - The Next Big Thing

DJI are also planning to upgrade the more professionals-oriented DJI Phantom 4 series with a newer variant known as the DJI Phantom 4 Pro Obsidian. It is, essentially, a new veneer of dark “obsidian” paint. However, the camera gimbal is getting an upgrade with regard to the build quality as it will now be made of magnesium, layered with anti-fingerprint coating and electroplated. The latest DJI Mavic Pro Platinum can be bought for $1,499 and is also likely to be available to the dronies in September.

LIKE TO READ  DJI Mavic Pro – Accessories For the Dazzling Device

Finally, the DJI Spark is also getting a much awaited upgrade. The $500 selfie-drone is going to see a new sphere shooting mode added to its repertoire that will create a panorama with a fisheye lens effect. It will be available to the users in the coming drone’s firmware update. 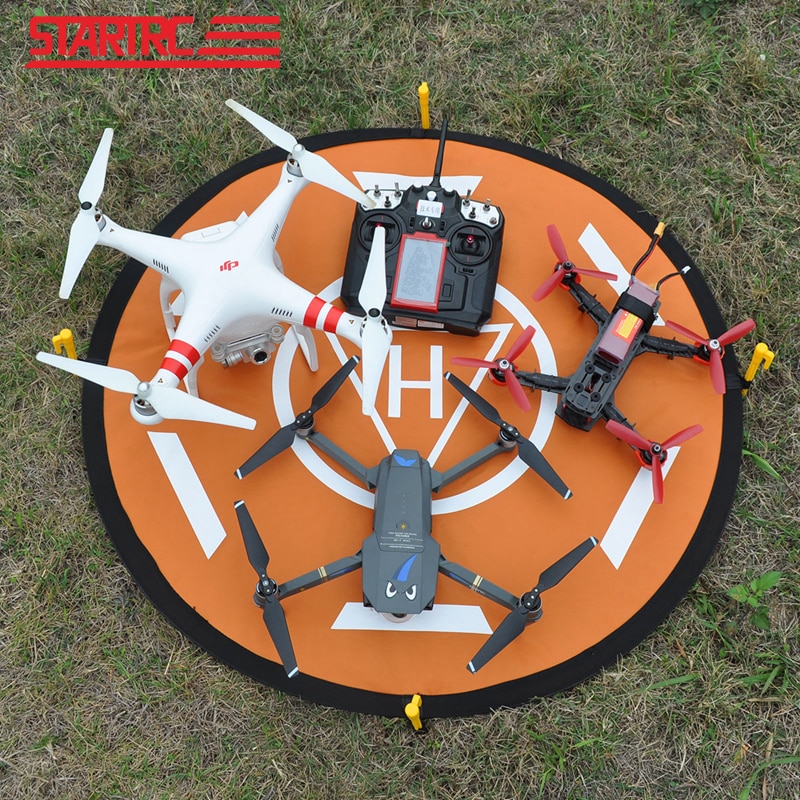 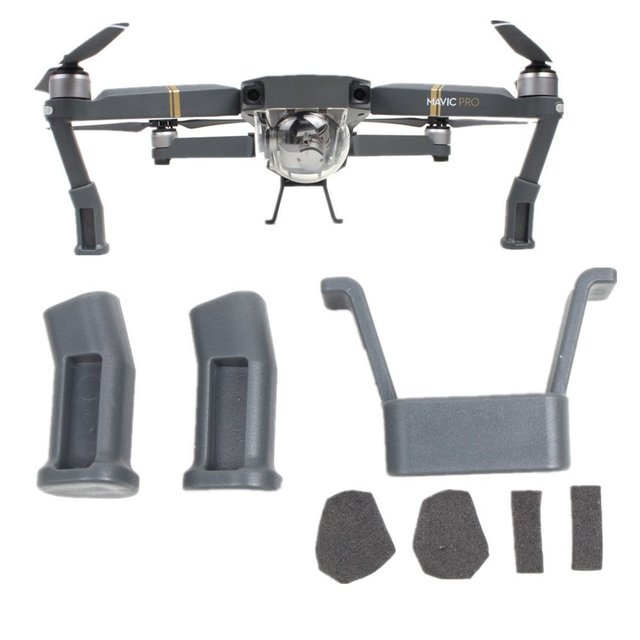 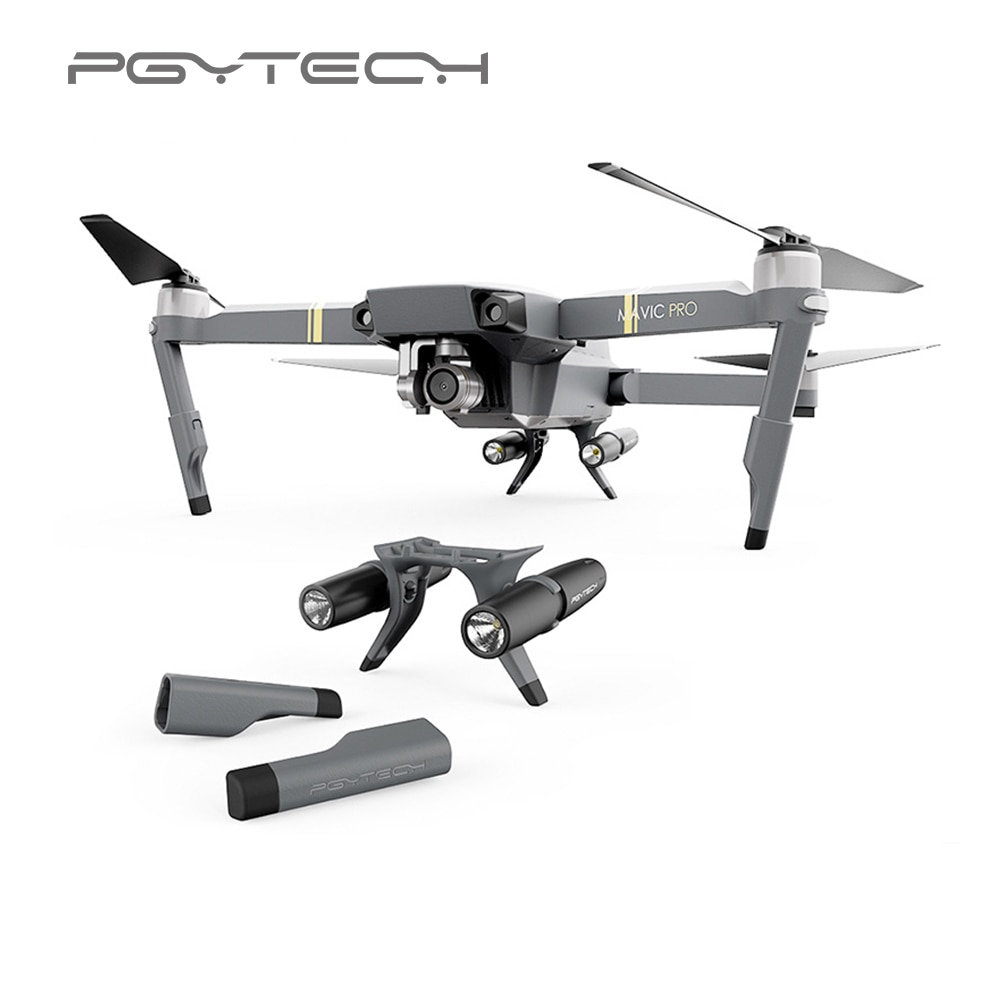 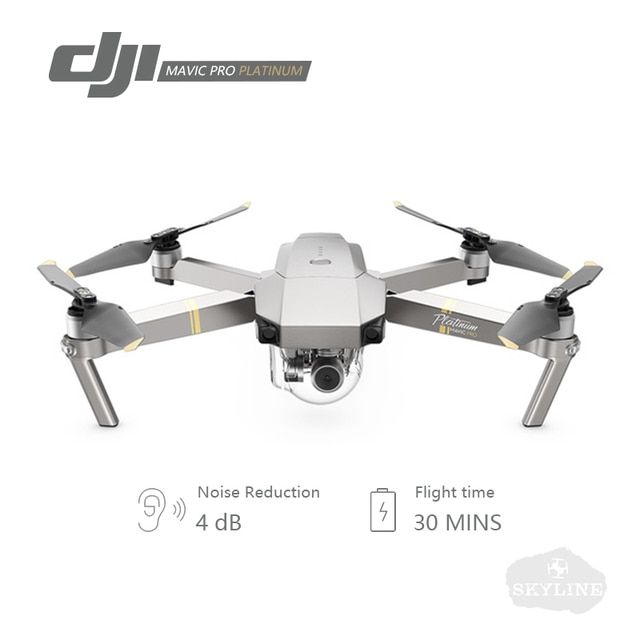