Going back to the memory lane when drones began to create ripples among consumers, we can still recall that even the junkiest piece of aerial imagery was considered mind-boggling. It goes without saying that drone lights provide a unique vantage point and a perspective that was never imagined by anyone.

But as of now, when everyone seems to own a drone on earth, what can you do to distinguish yourself from the millions of drone photographers out there?

Is there any eye-catching trick out there that has not yet become popular? Yes, drone lights, y’all!

Manufacturers such as Lume Cube have begun to produce vibrant and lightweight lights that have been engineered to attach to mainstream drones such as DJI Phantom and Mavic along with other popular brands such as the GoPro Karma and Autel X-Star. These lights offer consumers offer features such as constant light and varying speeds of strobe lighting.

The lights can be used to enlighten objects in the dark, for light painting which is a technique whereby lights are used to paint a scene while the shutter of a camera is left open as the photographer takes a long exposure image. Rather than using a flashlight, a strobe can be mounted onto your aircraft to capture an image such as given below.

Here are a few more examples of what can be accomplished with drones during long exposure photography. 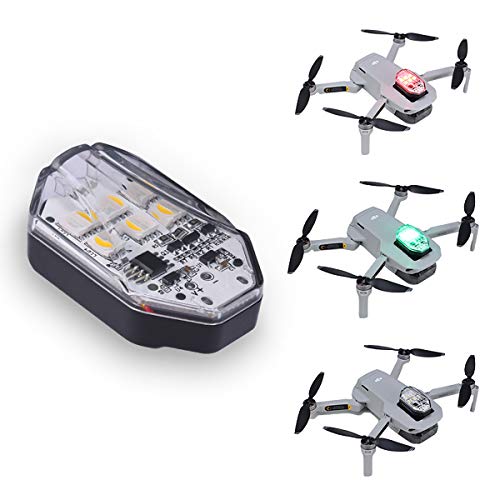 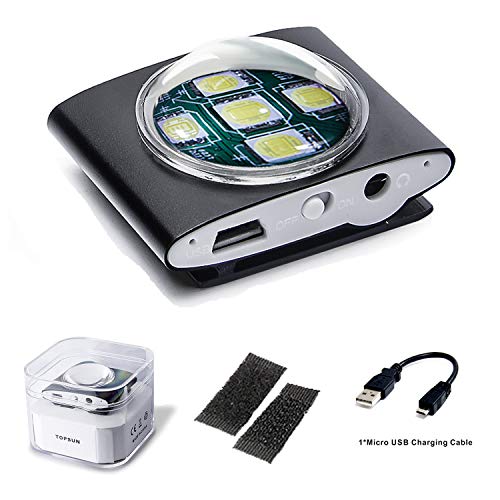 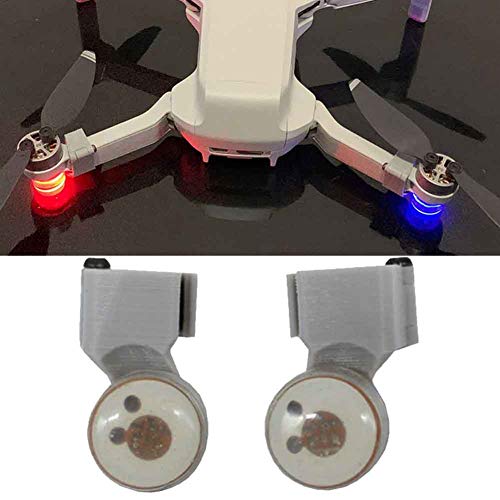 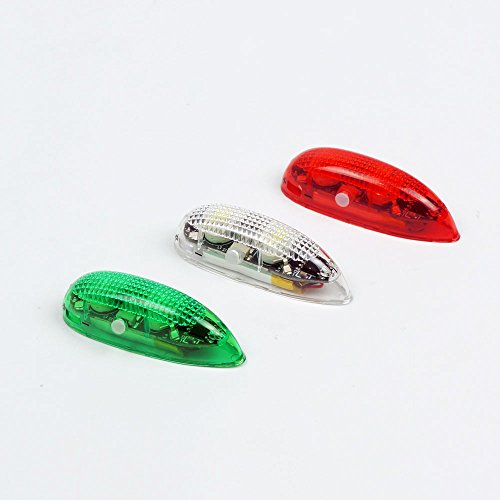 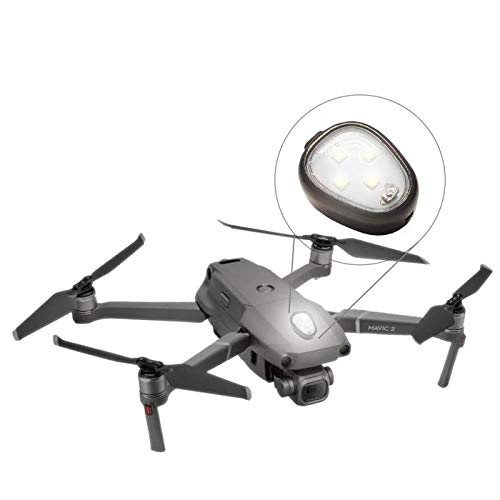 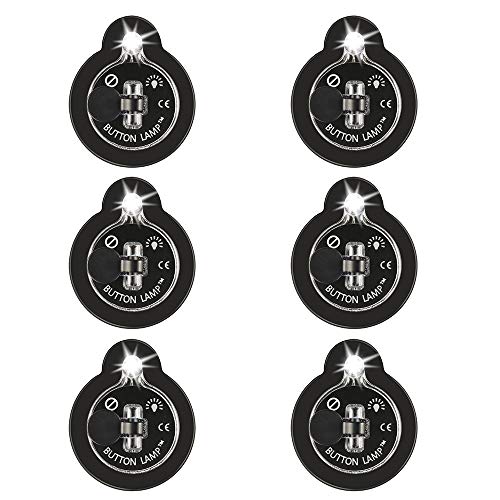 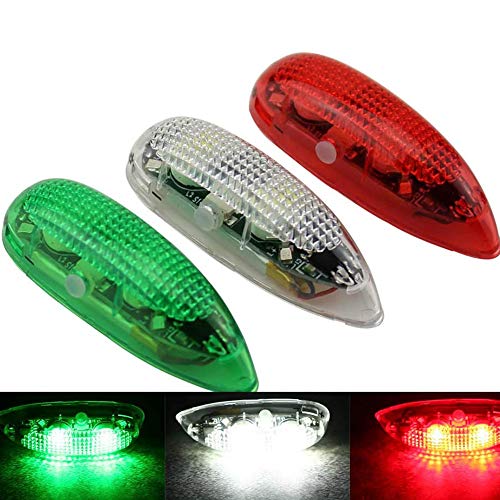 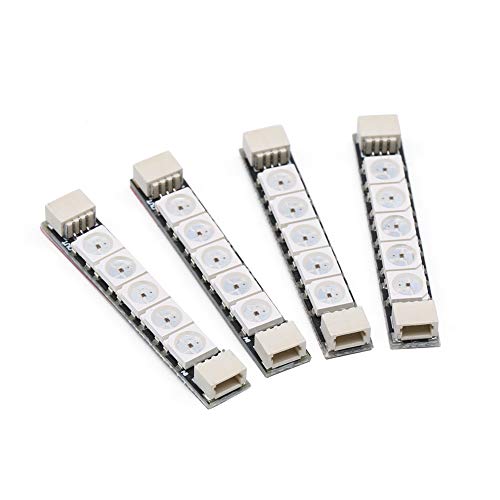 🏆 Check our website on Complete Drones Lights solutions to modify and enhance your drones with amazing light effects.

Bluetooth or an app is used to control the Lume Cube’s drone lights kit which enables photographers to tweak brightness or strobe levels. These waterproof lights weigh around 3.5 ounces and hence do not adversely affect your air time. The drone lights are operated on their own separate battery and do not use the drone’s battery which means that they offer a run time of roughly around a couple of hours.

Nevertheless, keep in mind that commercial consumers are not allowed to engage in nighttime excursions with their drones at night without seeking permission under Part 107 from the Federal Aviation Administration (FAA). However, a recently published report shows that it is no more difficult to solicit permission to fly at night. A massive 1,800 waivers, i.e., almost 92% of all Part 107 waivers have been issued to drone pilots for night time adventures.