Percepto, an Israel-based drone service provider, has been in the news recently. In November, this organization was named in the 100 best inventions of 2021 of Time Magazine. However, this isn’t the only thing that Percepto is in the spotlight recently. Percepto comprises of both hardware and software. Its software is associated with a fleet of drones to fly pre-programmed locations, uses the data and then makes it valuable.

On 21st November 2021, the company announced that they are in a process of launching a new drone, called Air Mobile. Moreover, it was set to launch  AI-powered analytics system for its 2022 Autonomous Inspection & Monitoring platform. Through these innovations, the reputation of Time Magazine is set to increase further. These innovations will enable the system to handle not just its own drones but also the third-party drones. Moreover, they will provide insights into the particular industry you are associated with. 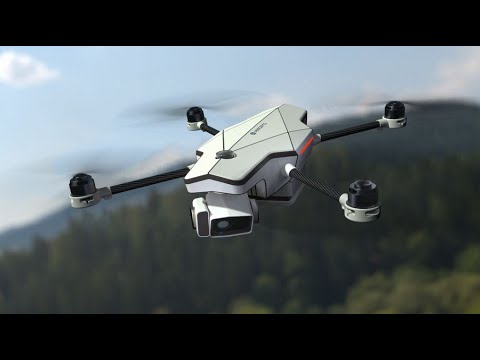 Air Mobile looks to be more light-weight and compact. It is specified for those organizations that are new to the Percept’s drone-in-box program. However, it could also be handy for those sites that require great deployment flexibility. Industries targeted by Air Mobile are specified for large-scale inspections, such as pipelines and power lines.

LIKE TO READ  14 stunning drone images of golf courses

The current drone of Percepto, Percepto Sparrow, is also in line for a huge upgrade. Now considered as Percepto Air Max, this drone is associated with large-scale mining and energy operations. Those operations require inspection and mapping of complex industrial spots, where the degree of durability is important. 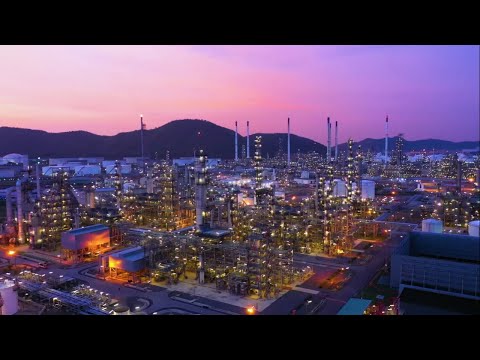 With this system, you will get AI-powered packaged solution designed for sector-specific use cases. Those use cases include solar, mining, energy, oil & gas and other industries. Through this analytics system, it is likely that the prediction of Time Magazine regarding inventions is becoming true.

The software of this system has the ability to work with both drones and robots. Moreover, it can work with visual data collectors. It is not just the Percepto’s drones that we are talking about, it can work with many other drones, such as DJI drones. Once the drone’s data is verified, it can be delivered to the relevant stakeholders and mobile devices.