We were recently informed by DJI that Ryze was all geared up to launch Tello Iron Man Edition. This is a drone specifically engineered for beginners and has the ability to carry out flips while being air-borne and sports a novel Iron Man-themed color scheme along with an updated flight application that boasts Iron Man’s Friday. The drone can be purchased from DJI’s official online store for just $129. The Tello is a fabulous proposition for any beginner drone pilot who is looking to make his or her mark in the drone arena. As a matter of fact, the Tello Iron Man drone should hold great appeal to the kids. It is pertinent to mention here that Tello is an extremely lightweight drone and may not be able to sustain even the slightest of winds during indoor flight excursions. 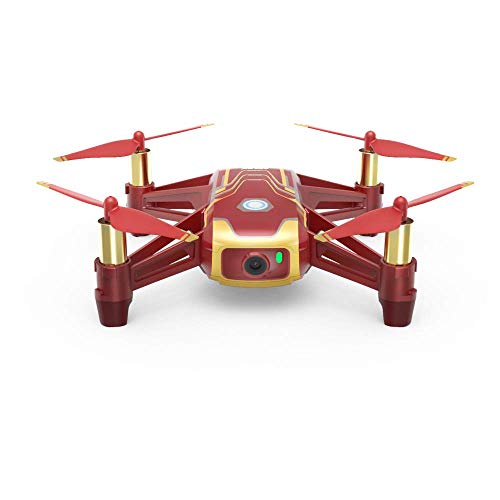 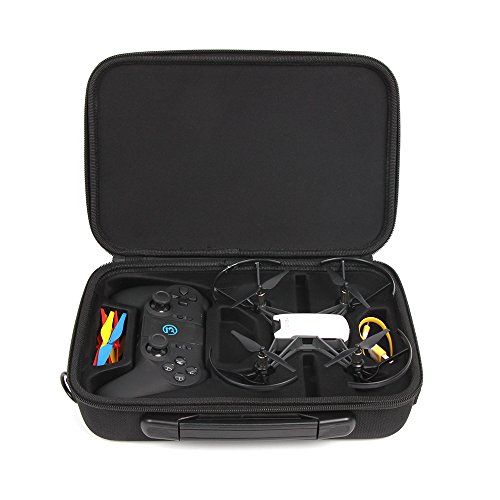 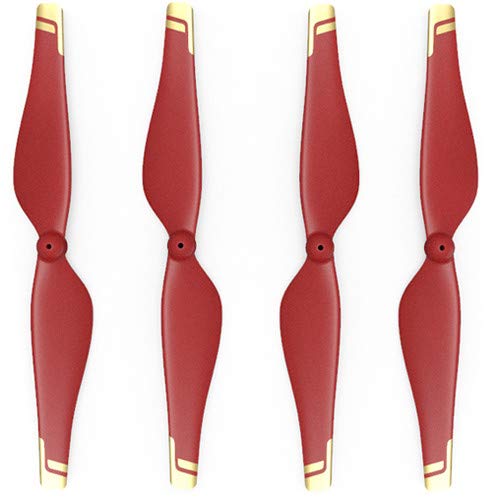 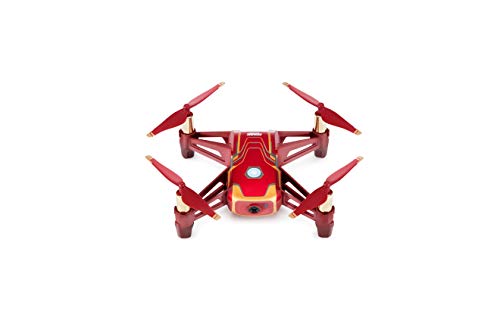 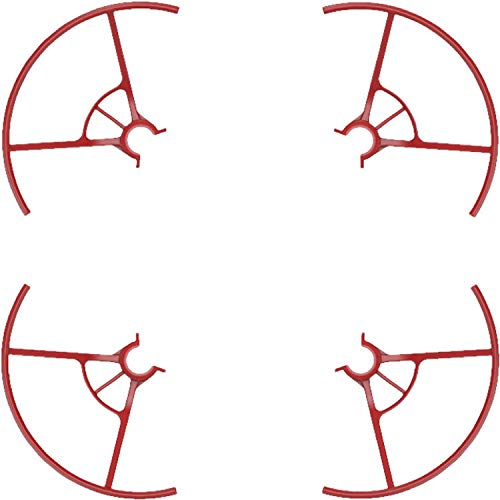 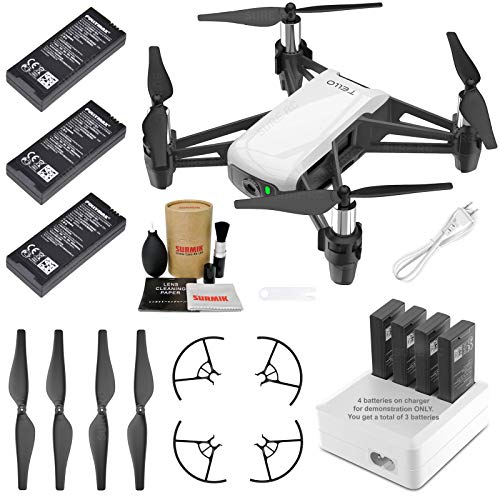 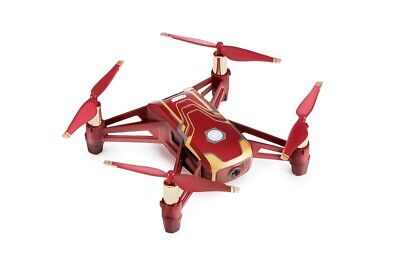 The latest edition to the Tello franchise sports the legendary Iron Man design, an engrossing flying experience, and state of an art flight app! In partnership with Disney and Marvel, Ryze, a drone start-up, has come up with Tello Iron Man Edition in the United States, Canada, and Europe. Taking a cue from the massive success achieved by Tello and Tello EDU, Tello Iron Man Edition boasts an iconic design along with a flight control app with its Artificial Intelligence assistant named Friday. Tello drone series is renowned for its ease of use, stable flight, small size, and tons of other exciting features, and the latest edition has the best of all worlds crammed into a single device. The Tello Iron Man Edition is available at store.dji.com and other online retailers.

Iron Man’s FRIDAY is there to enthrall you all!

The upgraded Tello Hero app promises to offer a splendid flight experience. You can engage yourself in training sessions as a new employee of Stark Industries’ Pilot Program with FRIDAY to get acquainted with basic flight skills. Guided voice instructions are issued for each mission by FRIDAY which assists you in learning basic flight controlling skills, camera operation, and how to maneuver the device using smart flight modes by staying clear of incoming missiles and tracking potential objects. The Tello Iron Man can be operated in different ways including a handheld mobile device, Tello App, Tello EDU app, or Swift Playground app, or by connecting it with a supported third-party Bluetooth remote control. Ambitious pilots looking forward to a more engaging flight experience can configure the machine to traverse customized flight trajectories and aerial stunts with simple and easy programming languages such as Scratch, Swift, and Python.

Powered by DJI’s superb flight control technology, the Tello Iron Man edition ensures a stable flight experience alongside tons of interactive flight modes. The drone is loaded with a 5MP HD camera that has the ability to broadcast video transmission at 720p to your handheld mobile device. The EZ shot intelligent functions including omnidirectional video footage and other pre-configured flight modes such as Circle, 8-direction flips and Throw and Go will also blow your minds away. The Tello Iron Man Edition is also integrated with soft propellers, propeller guards, a collision detection system, and a low battery protection feature that ensures stable and reliable flight operations.

Avengers: Endgame was a blockbuster and Tello Iron Man Edition is a must-have machine for all the super-hero movie fans that can be bought from store.dji.com and official partners in the US, Canada, and Europe for just $129.The Tello Iron Man Edition drone is bundled together with a couple of sets of extra propellers, a battery, and a USB charging cable. Tello also offers support for GameSir T1d Bluetooth remote controller which can be bought separately from store.dji.com.