Just when we all thought that the cookie was about to crumble in case of the cash strapped California based drone startup 3D Robotics, they got hold of a massive Government contract.

A $228,900 contract was awarded to 3DR for their Solo drone by the Department of Interior the previous month, according to FedBizOpps, the Federal Government’s main contracting website.

The drones are expected to be deployed all over the US for field work. The contract is likely to serve as a breath of fresh air for the beleaguered drone startup that has had to face torrid time of late, particularly in relation to the production of its Solo quadcopter drones. A report published in the Forbes magazine reported the various malfunctions and shortcomings pointed out by the consumers including issues where the machine’s GPS system was not able to function properly to ensure stable flights; thereby causing the drone to fly away and crash.

It is quite iron that the Department of Interior has also documented similar issues with the drones but has still decided to go forward with the deal.

A memo was put out by the Department of Interior last year reporting a number of Solo flights marred by instability and loss of GPS signal. Drones flipping during landing owing to multiple applications running simultaneously were also reported by the Governmental agency.

The DOI memo, released in August, 2017 notes that several instances of drones losing GPS lock when flying in timbered areas or in steep terrain were reported.

In addition to the malfunctioning drones and tough competition with the tech giant DJI, 3D Robotics has also had to deal with issues such as mismanagement, poor forecasts and an unreliable strategy that banked on a failed flagship drone. The company has had to lay off more than 150 employees while spending a whopping $100 million in venture capital funding and pivoting around its original business model.

LIKE TO READ  Complete Guideline of European Drone Regulations

The Department of Interior seems to be ready to put their faith in 3DR but a number of drone pilots have lost hope with them. The figures released by the 2018 Drone Market Sector Report by Skylogic Research shows that 3DR only had 1% of the market share in the year 2018. That is a meagre quantity in contrast to the DJI’s massive market share of 74%.

Nevertheless, the Department of Interior has seen success with drones. Just around the beginning of this year, they had a fleet of 312 drones which carried out about 5,000 missions in 2017 ranging from combating wildfires to monitoring dams and spillways and conducting population estimates of wildlife. In addition to using 3DR drones, the Department of Interior is also using the Pulse Vapor 55TM Helicopters developed by Pulse Aerospace. 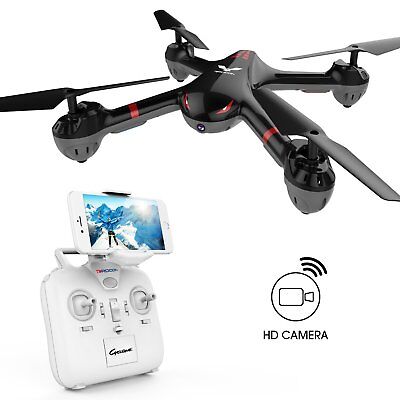 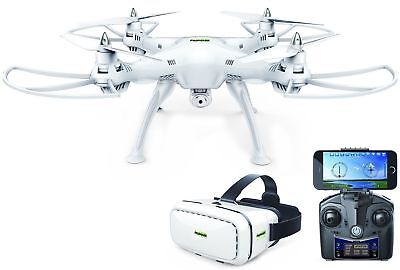