Most of the drone aficionados out there are familiar with tech giants such as DJI and Yuneec who are known for producing top quality drones. These companies have been coming up with marvelous small unmanned aircraft systems for a several number of years. Despite them being the market leaders, there are other players in the drone industry as well. Businessmen and developers from all over the world have been setting up their own joints to become a part of the massive drone revolution that has taken over this world. If you are interested in taking a sneak peek at the humming activity taking place in the drone industry, then do not forget to check out the following 5 new and upcoming drone startups that are looking to make in big in the drone development arena.

Are you fascinated by the concept of a drone equipped with a camera and connected to your smartphone? If your response is in the affirmative, then you need to have a look at AirSelfie. Their high quality drone gets connected to your smartphone and can be used as and when required to capture selfies. This micro drone has the ability to capture time delayed photographs as it hovers above you and your friends. AirSelfie is compatible with both Android and iOS powered devices. This is definitely one of the most peculiar looking devices out there.

Have you ever thought of creating your very own software code for your personal drone?  Well, then check out Adia! The company has developed this magnificent multi-camera drone that enables you to upload your own drone software to the aircraft. This cool gadget can be used to capture aerial video footages of virtually all kinds of events including marriage ceremonies and real estate property listings. The intelligent Adia drone can also be trained to play video games! You will yearn for more once you get to know the Adia drone.

Offering aerial land mapping as a service, Robota excels in providing top of the line mapping and surveys for agricultural and architectural purposes. In addition, its services can also be employed for carrying out successful search and rescue missions, forestry and geological surveys. The company has a rich experience and a diverse portfolio to fall back onto. 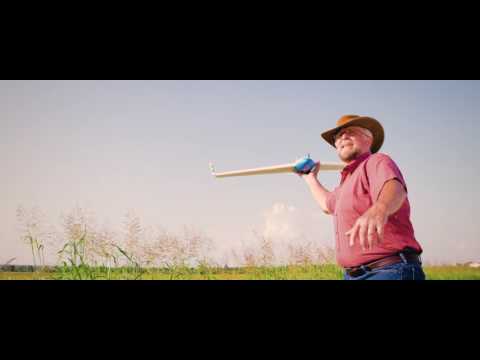 Lucint Systems are known for developing camera gear for drones. They have developed cameras of varying weights in accordance with different sizes of drones ranging from a basic drone to a multi-rotor copter. Lucint Systems may have something handy in store for you if you are looking to become an aerial cinematographer or photographer.

You get a fleet of drones at your disposal by hiring Overscout to carry out aerial mapping of an industrial site or geospatial analysis of a construction location. The fleet of drones managed by the experts at Overscout can help you conduct large scale agricultural mapping as well as oil and gas site exploration in a safe and efficient manner.

These five burgeoning startups are just the tip of the iceberg in the world of drones.By keeping an eye at the new and upcoming startups, one gets to figure out the extent of innovation that is  taking place in the world of small unmanned aircraft systems. Do you think there are other startups that should have been enlisted here? Let us know what you think about these startups by dropping a comment in the comments section below. 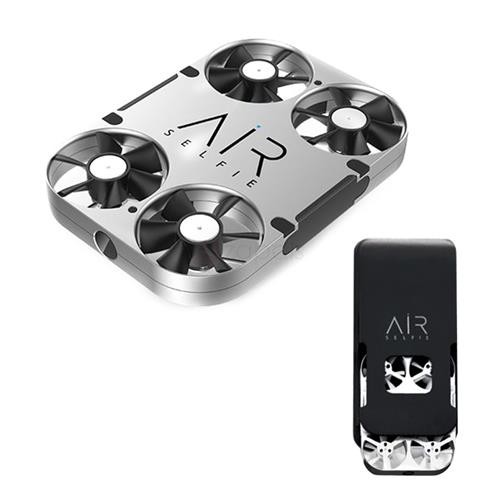 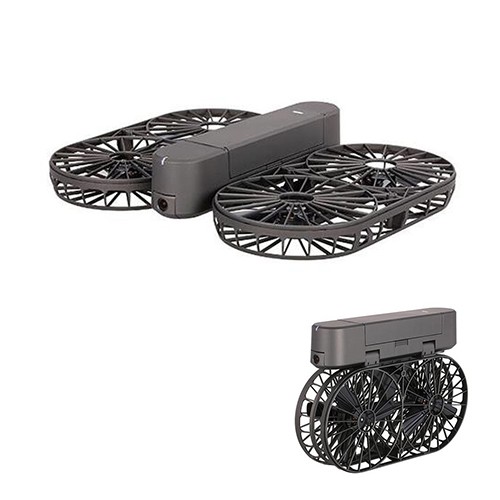