Home
Blog
Drones take over from fireworks this Fourth of July

The night sky above Aspen was lit up this Fourth of July by drones in place of the traditional fireworks displays.

The vibrant red, white and blue lights flashing against the sensational background of the Rocky Mountains was generated by drones for the first time in history.

The drought hit areas of the Rocky Mountains and the western region of the US has witnessed an escalated danger of wildfire of late which has forced the ski town to abandon its decade’s old tradition of fireworks displays that mark the Fourth of July celebrations.  The heightened risk of wildfire has also led to several towns in the states of Colorado , Arizona and California cancel this tradition.

Meteorologists have been issuing stern warnings regarding extended drought periods and enhanced probability of wildfire owing to climate change which could pave way for drones and lasers taking over from fireworks on permanent basis.

Laser shows could have been an option

Fireworks were cancelled by Flagstaff, Arizona this year. The organizers said that efforts were made to hold a laser show but the presenters were found busy in other engagements the most prominent of which was the laser display at the Grand Canyon.

Numerous towns and cities organized parades, competitions, kid’s contests, costume events and other such parties that do not run the risk of fanning fire.  But a 50 drone computerized show was put up in Aspen.

Highlight of the Fourth of July Celebrations

Melissa Wisenbaker, spokesperson for the Aspen Chamber Resort Association, which are the event organizers, said that the drone show was planned as highlight of the Independence Day’s celebrations and was able to gain massive traction among the audience thanks to its novelty factor.

She added that the idea had been conceived from the stunning drone show which was a noteworthy feature at the Olympics and became an instant hit with people present at the arena and all over the world.  Drones soared in the skies above PyeongChang, South Korea and displayed magnificent coordination as they formed shapes of a flying dove, a leaping snowboarder and the Olympics rings.

Wisenbaker said that the town of Aspen had never seen such a stringent embargo on fire along with other areas of Colorado.

Outdoor smoking, barbecuing with charcoal and campfires had been forbidden in Aspen and Wisenbaker felt unsure if climate change was the primary reason behind such harsh weather conditions.

Drones are getting mainstreamed

Great Lakes Drone Company based in Michigan were entrusted the responsibility to hold the drone show.  Sales and marketing director of the company, Reyna Price believes that it is an ever-growing business but it still is an avenue that requires permission from FAA and can cause plenty of obfuscation.

Price said that there had been instances of people calling and informing that an unidentified flying object had been spotted.  The drones swarmed into shapes of an eagle, stars and stripes along with other patriotic shapes with songs such as Sweet Home Alabama and Party in the USA playing in the background.

Climate Change has its impact

The western areas of America are seeing numerous wildfires burning across them. In the aftermath of a series of annihilating infernos in 2017, Jerry Brown, the state’s governor said that the country was facing a new normal with the heightened risk of wildfires owing to climate change.  Winters, a city near Sacramento, also cancelled the Fourth of July fireworks displays because of the wildfires ravaging the region. The same has been done in the Los Alamos County in New Mexico.

A whopping $306 billion were spent in the wake of weather related catastrophes in the US according to estimates by the National Oceanic and Atmospheric Administration. A record $18 billion were spent on wildfire related incidents and the agency has issued stern warnings that climate change is the main instigator behind these events.

Claire Harper, a spokesperson for Flagstaff, said that the city administration was taking the climate change aspect into consideration in the wake of drought and wildfires. The Arizonian town went through a dry spell during the winter and spring and consequently the nearby forests have been shut down for fears of hikers sparking fire. She said that numerous events were held on the Independence Day but all the laser shows had been reserved.

Wisenbaker admitted that people in Aspen were certainly disillusioned by the abandoned fireworks displays but they understood the reasons behind the embargos.

Nevertheless, there are numerous people who will be on the happier sad.

Wisenbaker said that along with the pets, wildlife animals will also get a respite from the havoc wreaked by fireworks. 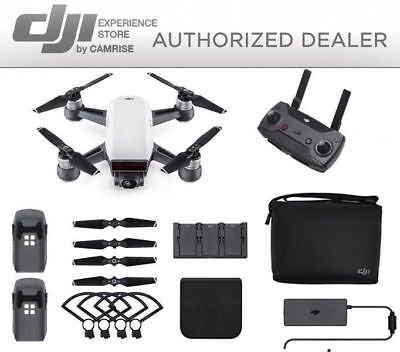 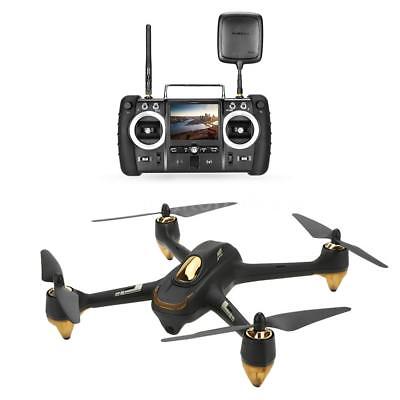 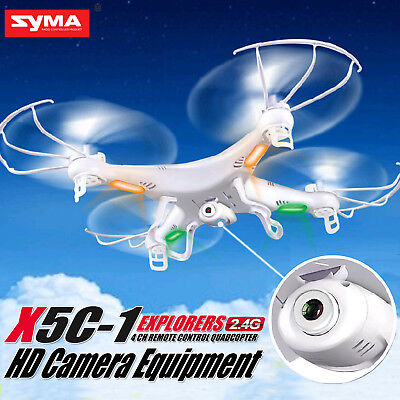 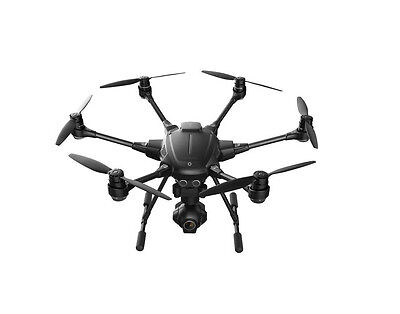 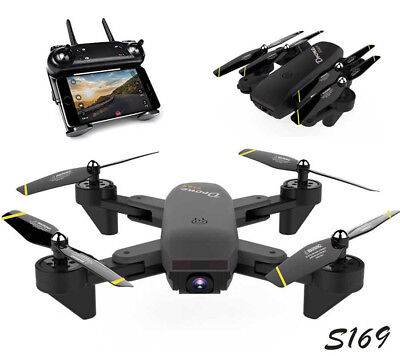