Quartz has reported that a number of DJI Spark owners have been complaining about their devices shutting down midflight and falling down due to reasons hitherto unknown. DJI have acknowledged the issue asserting that they are well aware of the issues cropping up with regard to DJI Sparks losing power midflight. They have claimed that their engineers are working on each case on priority bases since they attribute a lot of significance to flight safety and product quality.

The reality is that this sort of issue is common in the drone industry. Every single drone whether produced by DJI, Yuneec, GoPro or 3D Robotics had some units that suffered malfunctioning.

Similar is the case with smartphones and tablets. The only major difference between smartphones and drones is that when a smartphone shuts down for an unexpected reboot, it does not fall down from the sky.

Michael Blades, a drone industry analyst with Frost and Sullivan says that people think that it is really easy to develop a small sized autonomous drone. He believes that even established entities such as DJI and GoPro had issues with their products. He is of the opinion that DJI have gone through a number of tests and iterations before ensuring that DJI Phantom, Phantom 2, Phantom 3, Phantom 4 and Inspire do not malfunction and their stabilization and autonomous flight features are top notch. 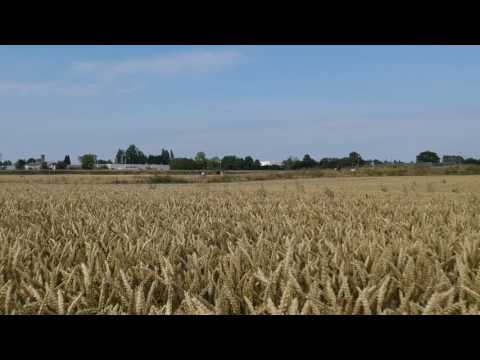 The malfunctioning is to be expected with these gadgets. But the real issue at hand is whether the issue can be resolved without having to recall the hardware?

There are numerous complains about the DJI Sparks losing power midflight but when one goes into details, the reasons can be known. One user admits that he happened to crash his drone before the flight in which the device lost power. Another user says that his battery pack came out of the device during the flight. There is another one who claims that he had bought the batteries from a reseller off Amazon.

DJI have promised that they will get to the root of the issue and do their best to stem what’s causing the malfunctioning. They are looking to implement additional safeguards with a firmware update. They have also asked their users to get their DJI Sparks firmware updated as soon as the DJI Go 4 app prompts them to do so.

This is a critical issue and needs DJI’s complete attention so that they are able to nip the evil in the bud. They do not want the situation to spiral out, out of hand. If the issues continue to crop up, then DJI will be forced to take a more drastic action.