In our last blog, we presented the latest 2016 review for Parrot BeBop drone; so in this article, we are going to talk about yet another technology called DJI S1000.

Developed in particular for the battle-hardened pros who rule the roost in shooting video footages and capturing photographs by virtue of their formidable skills and expertise, DJI s1000 octocopter with its eight arms, supports the Zenmuse Z15 gimbal 3 axis framework that can house the Canon 5D Mark III cameras. As a matter of fact, this assembly is compatible with any other camera that you’ve been using with the Zenmuse gimbal even including the GoPro camera. Stability, steadiness, accuracy and precision in the camera are what you get through the three axis technology of the Zenmuse Z15, as the axis system is able to exterminate any jerks and vibrations that may occur when the s1000 is air-borne.

The gimbal assembly stays pretty low as it is possible to attain a clear, panoramic shooting angle without any disturbances because of the arms that can be folded back and forth and landing paraphernalia. The Zenmuse Z15 gimbal lets the pilot exercise maximum control of the camera operations from the ground and hence ensures that the videos captured are of professional quality.The assembly of copter’s eight arms and propellers are called as Spreading Wings because of their portability as the arms can be folded down while the propellers can be concealed for comfortable storage and movement.

The main constituent of the material of the arms and landing paraphernalia is lightweight carbon fiber which ensures that the entire framework remains as stable as possible. A 40A electronic speed control is connected to every single arm. So, when you are ready to set the drone whizzing through the air, you just have to position the arms into their locked locations and trigger the motor on; thus saving precious time during the pre-flight preparations.Despite being an octocopter that falls in the category of advanced drones designed specifically for the pros, it is quite easy to manoeuvre.

The pilot gets maximum control of the device because of the DJI A2 controller, coupled with an iOSD onscreen display and DJI Lightbridge 2.4 GHz digital video link. Moreover, the autonomous flight capabilities and stability and steadiness during flight make this drone ideal for both shooting videos and capturing photographs. Furthermore, the DJI s1000’s main power cord utilizes an XT150 Plug and an AS150 spark-proof plug.

Incredible video footage is what you get by using the top notch highly professional Canon 5D Mark III camera mounted on the Zenmuse Z15 three axis gimbal that ensures that the camera remains steady during the copter’s flight. Every professional cinematographer and aerographer strives for stability and this is precisely what you achieve through this superb assembly. Moreover, the pilot can manage each and every function of the camera from the ground using the autopilot features; hence giving accurate and amazingly still shots at the beck and call of the dronie.

The copter might appear to be a pretty complex machine from the outside. But you’ll never believe how easy it is to make it fly. The A2 controller transforms the flying operations into a piece of cake and it becomes extremely simple for the pilot to keep the copter steady while taking photographs and recording video footage. We envisage that the autopilot function has a huge role to play in this as you simply have to worry about your work without having to sweat over keeping the copter stable during flight.

Storage is quite easy and moving the entire unit from one place to another is hassle-free as the eight arms and the propellers can be tucked away with comfort. Being able to lift the arms up and put them into their place, you get to save plenty of valuable time in the pre-flight preparations.

The pivotal support system sits so low that you get a clear, wide shooting angle. Moreover, the landing gear can be folded back and forth while the battery is also located in the same part of the assembly. Optimum clarity is something that is coveted when vying for commercial-grade video footage and photographs.

What We’re Having Not-So-Good With DJI S1000

It is totally understandable why such a feature-packed octocopter is so expensive. The hobbyists who are in no mood to spend so much on this beast, however, can get access to plenty of similar features in a lower priced drone. A large scale company or a professional cinematographer with loads of cash is more likely to buy this fantastic octocopter.

In contrast to a lot of other drones that we have reviewed in the past, certain parts of the drone need to set up when unboxing it for the first time, which can be a bit tricky and obfuscating for those who are not much into constructing drones. The original package comes with a couple of trays of drone parts which include ESC, the landing gear, the boom, battery and the charger. It is more advisable to sift through the instruction manual in detail and also watching an in-depth video tutorial before jumping onto the building and wiring stages.

Touted as top of the line, feature-rich, technology advanced drone in the market, DJI s1000 offer magnificent features that enable the pilot to record highly professional, still, precise and accurate videos and photographs. Since the drone falls in the $4,000 price bracket, in spite of the ease if offers in flying, it is highly unlikely that someone who is a rookie dronie will opt for a sophisticated copter such as s1000.

However, real estate developers, commercial drone photographers and large companies should not shy away from investing into this tremendous technological marvel.We believe in presenting to you honest and reliable reviews, opinions and facts, to help you make the right decision when purchasing drones. We feel that it is our viewers; prerogative to get access to authentic information from a trustworthy and reliable source.

We hope you enjoyed reading our article, and we now promise you more exciting articles. Stay Tuned! 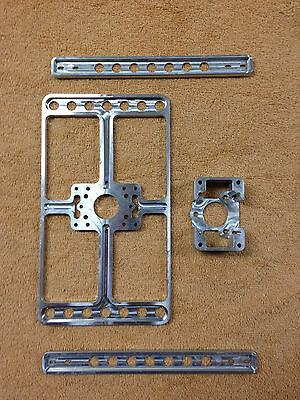 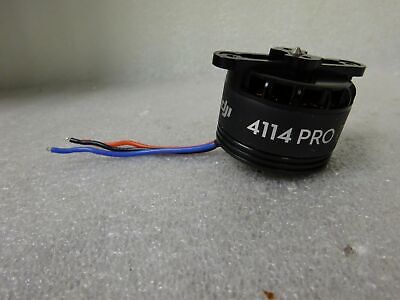 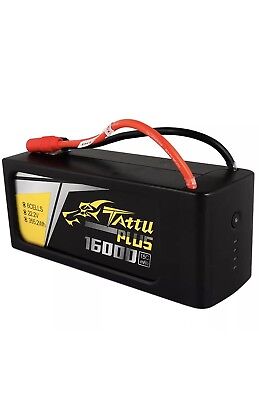