It was 8 years ago when the drone world came to know about Jeff Bezos dream. In these eight years, no company has come close to achieving it. However, if there is a name that can execute numerous drone deliveries to the customers, it is the Wing company. Wing is one of those organizations that delivered real-time deliveries to people’s houses. Until now, the company is close to the evaluation of 100,000 successful drone deliveries. Most of those deliveries happened this year. 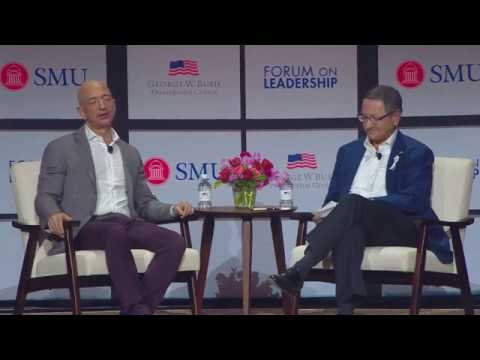 Are the other companies following the Wing company?

In short, not many are. Numerous drone companies struggle to convert drone deliveries into considerable business modules. That just goes to show that the Wing company has done a commendable job. There were a few headlines, such as first-ship-to-shore drone delivery and the FAA-verified drone delivery to a client’s house. Moreover, we saw the first successful urban drone delivery.

However, we didn’t see those headlines consistently. A few companies did taste success. In June 2020, Swiggy announced that they will deliver food via drone delivery. The problem was that there were no flights until June 2021, not even the trails. Therefore, Swiggy partnered with ANRA Technologies and BetterDrones to enhance their drone operations. They definitely found it a lot harder than the Wing company.

Andreas Raptopoulos, CEO of Matternet, is another that focuses on delivering products via drone delivery.  There was a claim that in countries where there is a pressing need, drone owners overcome the regulatory challenges easily.

Is drone delivery hard to execute?

Government approvals is a huge factor in the drone industry. Wing company had all of their operations approved by the government. We all know usually drones tend to fly over people. For the approval, they have to fly beyond the operator’s visual line of sight. There are a few restrictions in this regard in certain places. FAA has specifically called out such restrictions.

“They’re not up to the task. For one thing, approving operations on a case-by-case basis is not a feasible or efficient way forward. It’s not feasible or efficient for the agency. It’s not efficient for manufacturers. And it doesn’t give us the kind of certainty that we really need to scale operations around the national airspace”. Steve Dickson, FAA chief at the August 2021 AUVSI conference

Dickson believes that these restrictions halt the progress of the drone industry.  It remains to be seen whether other companies get to the same heights as Wing company.

“The flight team overcame numerous challenges, ranging from heavy rains during monsoon season to COVID quarantines, while often drawing attention from curious onlookers that wanted to see the technology in action,” ANRA spokesperson