All the dust related to a long-speculated product by DJI has settled of late. The tech giant confirmed the launch of their state of the art DJI Mavic 2 series of drones in their See the Bigger Picture event staged in New York. Part of the incredible DJI Mavic Pro and Mavic Air series, DJI Mavic 2 ushers a new era in the world of drones; enabling consumers to access a machine with cutting edge image capturing capabilities.

Harnessing all the splendid features of the heralded Mavic Pro, DJI Mavic 2 Pro, and DJI Mavic 2 Zoom is the new kids on the block. Let’s take you through all the great specifications of these superb machines.

Equipped with an inbuilt Hasselblad camera, the DJI Mavic 2 Pro gains a lot from this massive investment by Hasselblad that offers astounding image capturing prowess to this new machine.

Supporting a 10 bit color profile, the inbuilt Hasselbald CMOS camera offers four times the amount of color levels per channel in contrast to the Pro version. This is a huge advancement in image quality and provides unprecedented flexibility for post processing of videos and images. Quite propellers have also been introduced to reduce noise pollution.

1080p real time video streaming is provided to the DJI Mavic 2 Pro via the OcuSync2.0 technology. If you are a rookie drone pilot, then you will be relieved to learn that the all new DJI Mavic 2 Pro is equipped with state of the art obstacle detection and avoidance in all directions.

What is included in original packaging?

As is evident from the nomenclature, the DJI Mavic 2 Zoom is equipped with 2x optical zoom (24mm to 48mm). This is a recently added feature to the Mavic franchise which will certainly cause ripples across the fan base of this legendary machine. It will enable the pilots to capture shots seemingly impossible to be taken without having to gamble with the safety of the aircraft.

As was the case with the Mavic 2 Pro, the DJI Mavic 2 Zoom also offers user-friendly flight capabilities such as omnidirectional obstacle detection and avoidance.

What is included in original packaging?

The Mavic 2 variants of the popular Mavic series are certainly going to be welcomed by the commercial drone community. Especially, those looking to start a drone business or incorporate the new aircrafts into the already established drone fleets will take a fancy to this magnificent device. The Mavic 2 drones are loaded with autonomous flight features and cutting edge data capturing characteristics with sophisticated inbuilt cameras that offer high quality video footages and images.

It is evident that the tech giant DJI has left no stone unturned to ensure that the Mavic 2 series strikes the right chord with the consumers. Both variants including the DJI Mavic 2 Pro and DJI Mavic 2 Zoom have been engineered for both hobbyist drone enthusiasts as well as seasoned experts and are equipped with all the nice stuff to help you out if you are planning to start your own drone enterprise. They are certainly in good stead to take over the job from the prolific DJI Mavic Pro.

As far as the commercial drone world goes, the DJI Mavic Pro has received plenty of accolades from consumers as well as critics. It has been a massive hit amongst novice pilots along with those in the middle of setting up their new drone business.

DJI has ensured that they stick to all the good things that happened to their popular DJI Mavic Pro and build a couple of beasts that are able to take the mantle from their predecessor in an efficient manner. Both drones will be able to capture the imagination of drone aficionados as well as commercial drone pilots. DJI has built an aerial imaging platform that is easy to maneuver and captures stunning aerial imagery thanks to its Hasselbald CMOS and Zoom cameras. Keeping fingers crossed for the success of these two new gizmos in the drone industry but these machines will certainly excite all the drone lovers out there. 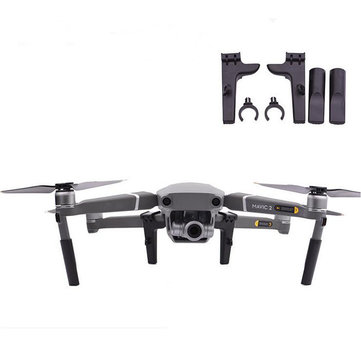 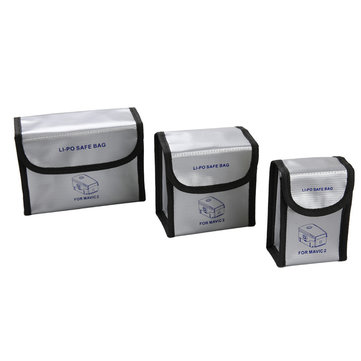 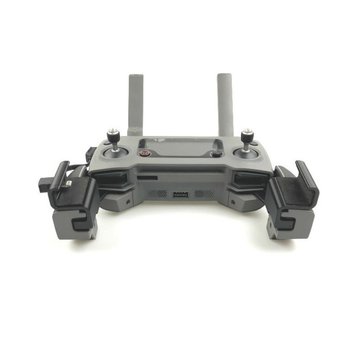 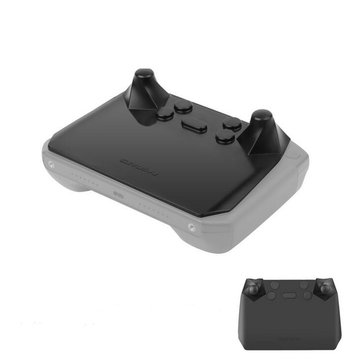 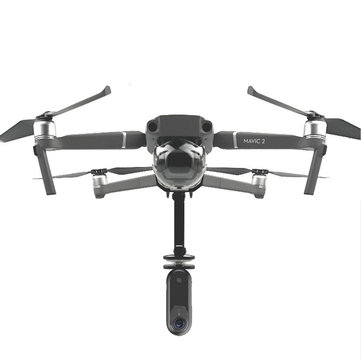 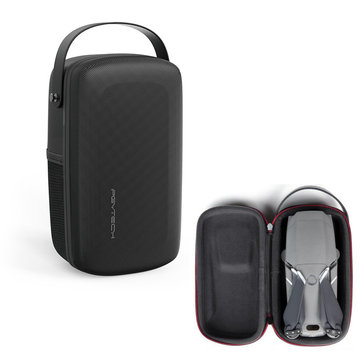 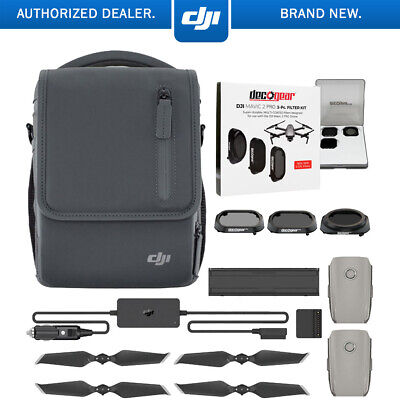 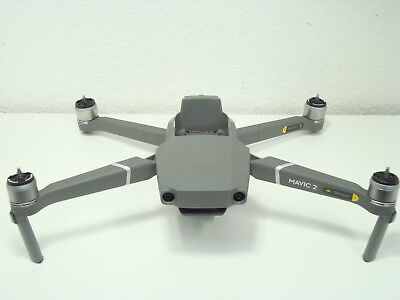 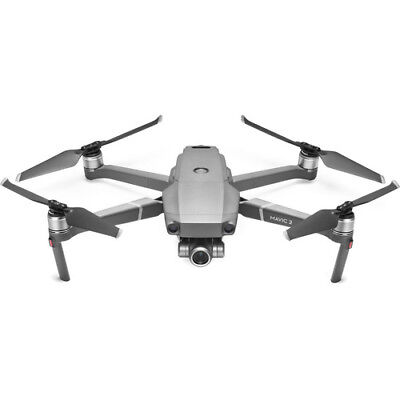 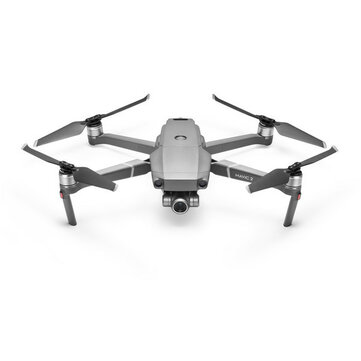 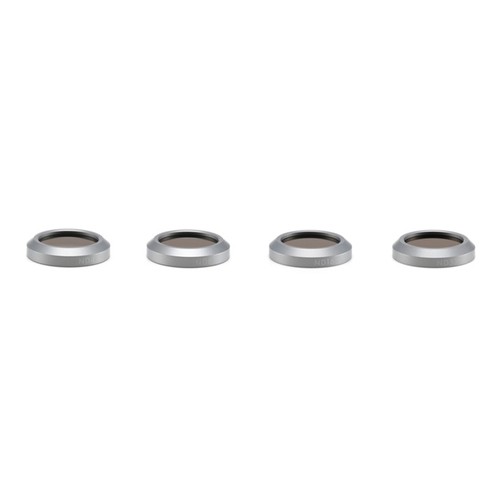 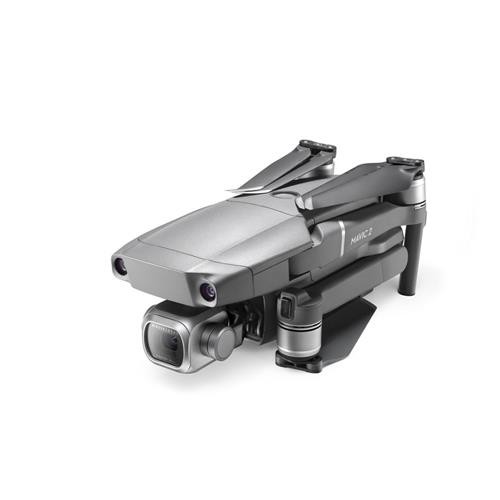 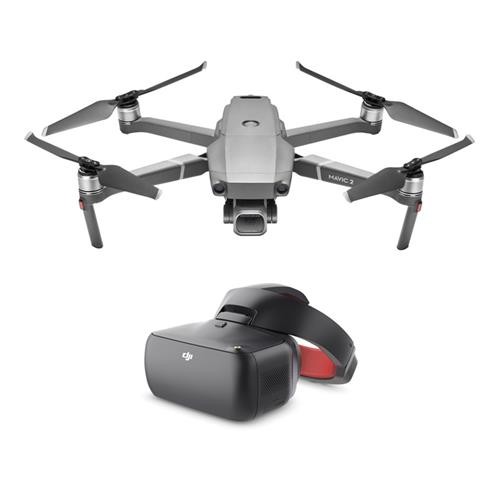 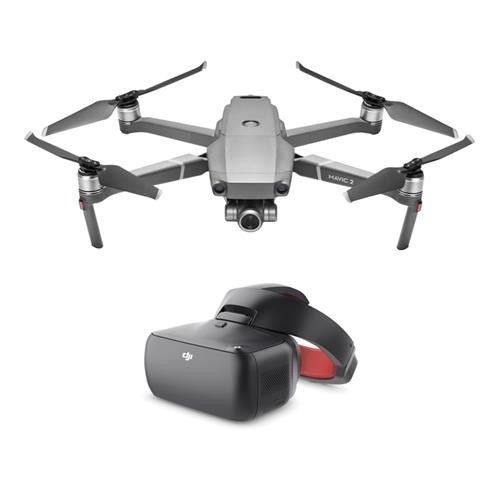 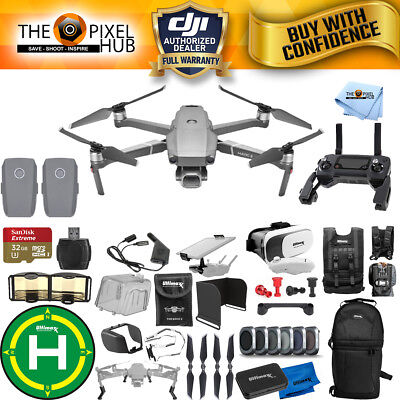 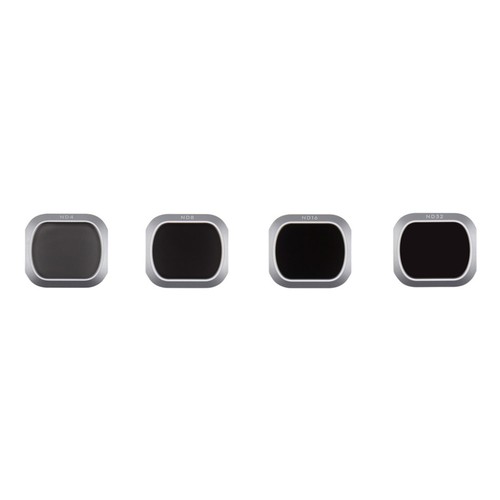 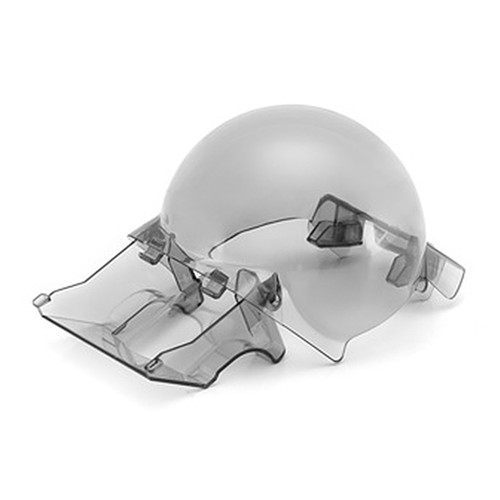