No matter whatever drone you buy yourself, it is important that you fly it responsibly and in a safe manner especially an auto-follow drone. It is crucial that you abide by the safety tips when flying a drone that automatically follows you and captures images.

Capturing a few videos and testing out if the target object is at the center of it all gives you the right indication if any tweaking is required and whether the output video will be accurate as needed or not.

No input from the user is needed when the follow-me mode is activated in quadcopters. However, it is still advisable to go through the manual along with ensuring that you adhere to the manufacturer’s guidelines.

It is also an important thing to keep in mind that most of the drones equipped with the Follow Me mode are not integrated with the object avoidance mechanisms. So, you are required to fly the quadcopter in open and wide spaces and ensure that there are no hindrances in the way.

The camera is reliant on the color scheme of the subject to track so it is advisable to track an object that is in straight contrast against its surroundings.

Always keep an eye at the warnings and battery levels. Do not get so engrossed in getting recorded by the drone that you forget to keep a watch at the battery levels and the battery begin running out of juice. We would recommend you to fly in this mode with at least 30 percent battery remaining.

It is not at all recommended that you harbor the idea that you can travel wherever and do whatever and the quadcopter will follow you around. It may track you to a certain degree of accuracy but it is not seamless. Occasional inputs from the user and monitoring is required.

Do not start the recording right away as the quadcopter’s camera can miss you. You should accelerate the quadcopter gradually to ensure that the machine stays with you all the time.

There are varying distances offered by different manufacturers when it comes to the Follow Me mode. It is advisable to keep the drone closer in the beginning so that you are able to comprehend the drone.

The follow-me modes of flight require a certain minimum flight altitude. It is suggested that the drone’s elevation is configured to be higher than that of the obstacles in the surrounding.

You get the home feature also known as the one key return to base function in just about all the drones. It is prudent to configure such a return point well in advance. 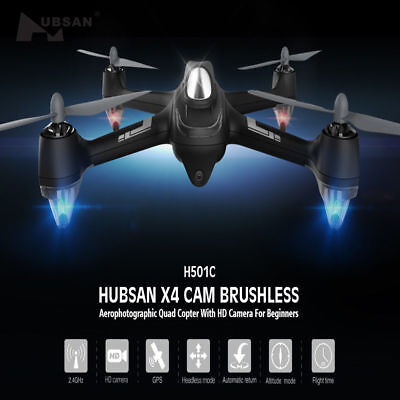 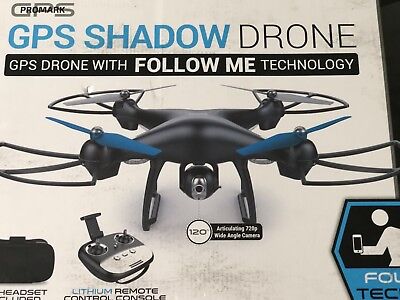 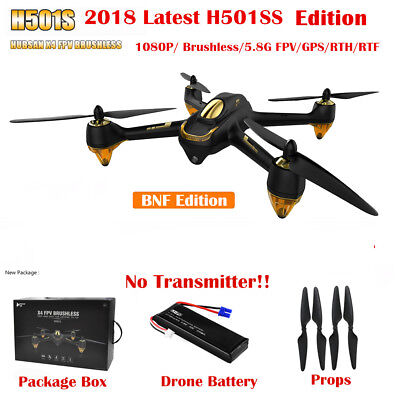 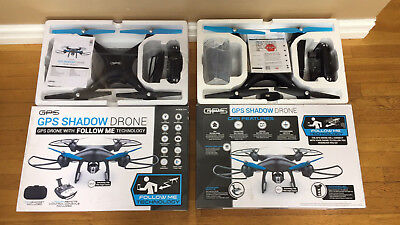 What is meant by auto-follow drones?

A self-following drone follows a specified subject around without requiring any input from the user by employing its software and a set of sensors that allow the auto-follow drone to lock onto the target object.

The first drones equipped with the follow-me mode were introduced in 2016 and since then this technology has become a must-have in the top devices.

These drones have the ability to track all kinds of moving targets. The subject can be the pilot himself, a runner, a biker, a skier or even your beloved pet.

Initially, drones equipped with the follow-me mode used to track the GPS signals of the controller. The result was a haphazard and inaccurate tracking performance.

The device transmits its position to the quadcopter and when the subject advances, the target’s coordinates are carefully followed by the drone. The subject is not seen by the auto-follow drone but it follows simply by tracking the object’s coordinates.

Are these drones waterproof?

The drones that we have discussed with you are not waterproof. Having said that, they may be able to withstand light drizzle.

What is the speed of self-following drones?

Speed restrictions have been imposed when it comes to civilian drones. However, you do not need to be worried about them. An average follow me drone boasts a speed around 25mph.

Can a drone that follows you avoid obstacles?

There are some models that are loaded with object avoidance technology. However, they are the high end devices and tend to cost a lot more than the cheaper variants out there.

They can follow you around in light breeze but certainly not when the winds get gusty.

What is the optimum flight height of these drones?

With the follow me mode triggered, most of the quadcopters, follow a certain height and this altitude is not different regardless of the difference of height of the object that is being followed. Some drones are integrated with the Terrain Follow feature which enables the drone to follow a subject while varying its height.

Should I go for a follow-me drone?

It is the right way to go if you are looking for a drone to take off automatically and then follow you around while capturing you as you perform your stunts.

If your questions have not to be discussed above, we would urge you to contact us by dropping a comment in the comments section below.

Follow Me feature is a really cool one and has become a bit of a trend among modern drone pilots nowadays. It has definitely added a new feather to the drone’s repertoire and made them way more flexible and easy to use. We believe that it will be a mandatory feature in the drones of the future.

We hope that you will have got yourselves acquainted with the latest auto-follow drones. This feature renders these devices spotless. Have you ever flown a follow-me drone before? Or do you know anyone who owns a drone with the follow me mode? Do let us know about your experience with these devices by dropping a comment in the comments section below.