Can you imagine a drone these days that does not let you shoot video footages? Video recording and drones go hand in hand with each other. There are still many among us who haven’t yet seen a video footage shot from a drone with camera. There are others who might have watched plenty of videos shot from drones but have no idea about the device they have been recorded with. Cinematographers in the Hollywood movies make use of the drone to capture some amazing videos encompassing all those fabulous angles that would be unimaginable in a few situations while in the others they might turn out to be so expensive that one would consider it safe to let go of them.

We, the proud members of the drone community, are fortunate though that the drone prices in the recent years have plummeted significantly and simultaneously there has been a high degree of upgradation in the technologies incorporated into drones and the features they boast are becoming advanced by every passing day.

You will get numerous drones in the price bracket of just below $1,000 but we have not come across a single drone that even comes close to the mighty Phantom 3 Standard Quadcopter by the tech giants DJI. It is the best drone for video that is capable to capturing superb 2.7K high definition video footage by using a built-in camera. It does so by flying autonomously itself without the dronie having to worry about keeping it safe from any crashes. You can virtually do all kinds of stuff with this beast of a machine.

You can have it follow your car while you drive ahead and get your ride recorded on the video. If you want it to capture you during your mountain climbing sessions while hovering above you, it can do it with ease. You can even have it cover your boating, biking or skiing sessions by moving above you in the sky all on its own. It remains amazingly stable and you can quite comfortably attach your handheld device on the controller to take a sneak peek at the live view of what the drone is actually recording. Pretty awesome, eh?
here’s the one you can go for only for $985! 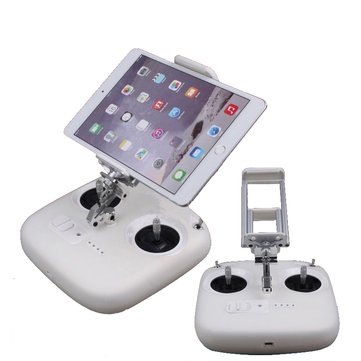 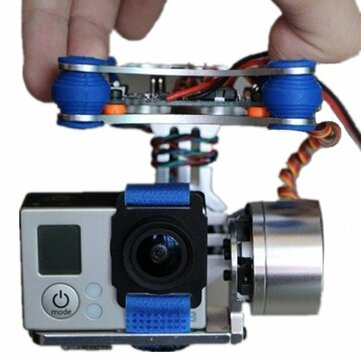 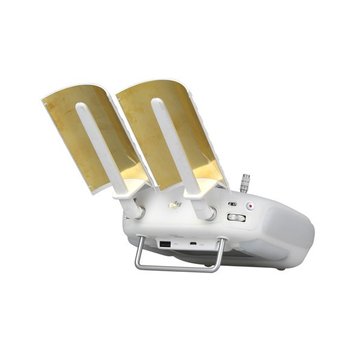 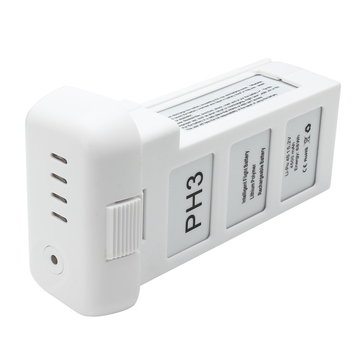 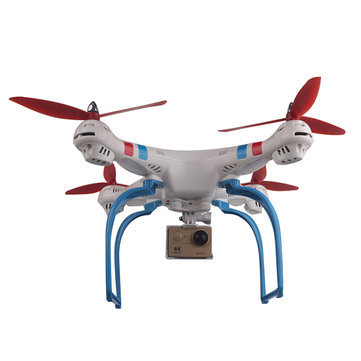 In case your pocket does not allow you to purchase the expensive drone mentioned above, then it’s probably better to think about the Parrot Bebop. It is relatively smaller in size and hence lighter in weight which certainly can be regarded as attractive features! It does not boast the intelligent flight features of the mighty DJI Phantom 3 Standard quadcopter, but that does not mean it is too far behind. We promise you that you will get astounding high definition drone camera video by virtue of the integrated fisheye lens camera and smoking aerial photographs at 14 megapixels.

LIKE TO READ  Skydio Drones getting integrated with tech and weapons

The magnificent 3-axis stabilization mechanism ensures that you get video footages that are superbly smooth without any jerks. Last but not the least, it is extremely safe to fly indoors. Similar to Phantom 3, it has been designed to get back home in case of a crash or when the battery is about to die out. There is also an option to connect this drone to a Skycontroller which allows you to exercise better control over the device and has a display screen of the size of an iPad. Parrot BeBop Drone is available at different prices;  it mostly is available at a costaround $1200 to $1300. But if you search around, it is even available at prices around $300 but you would have to compromise on the quality then.

Let’s have a look at the video quality of Parrot BeBop drone: 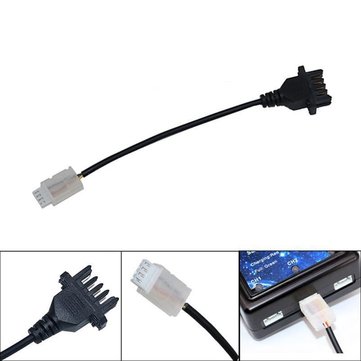 You do not want to burden your pocket a lot and still want to get your hands on a cool drone with some kickass features? No worries mates! Husban X4 is a tremendous drone that boasts some really basic features and includes a camera that can be mounted and unmounted as and when required. It can controlled through a smartphone app, however, the recorded video footage and captured photographs won’t be of the same high quality as those taken from drones mentioned above.

LIKE TO READ  Top Questions - Test Your Flight Skills

The drone comes with a remote control including a protective shade from the sun for the handheld device’s display screen and some blades can be used in case your stock ones need a replacement. This is an ideal drone for those who are just beginning to have some interest into flying drones and can be an exceptionally cool present for your loved ones. Do remember that you won’t be able to find anything describing the quality of the camera on the developer’s website. What the heck! It comes with batteries y’all!


All about Kids Drones

Read through the entire review of the Hubsan X4 FPV model with the camera which is the latest released model of the X4 series by Hubsan. 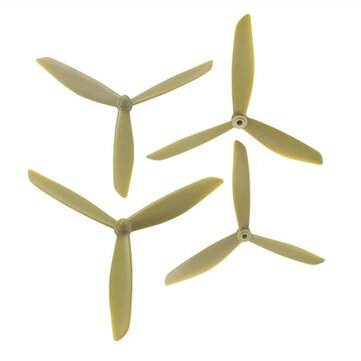 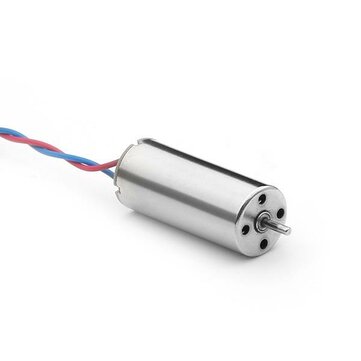 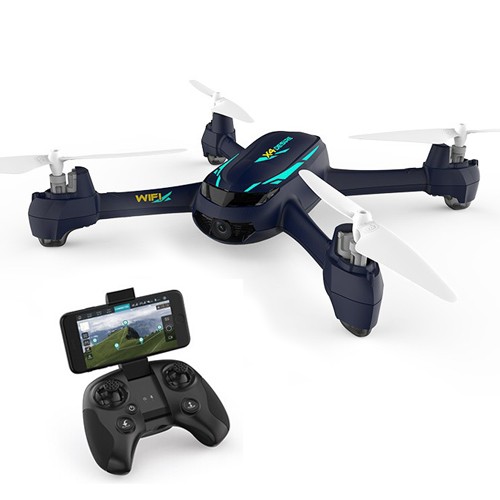 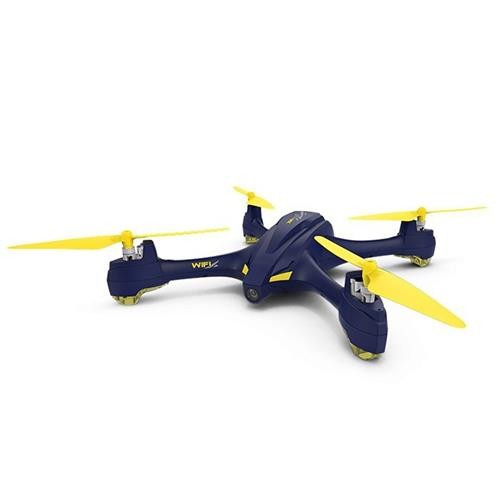 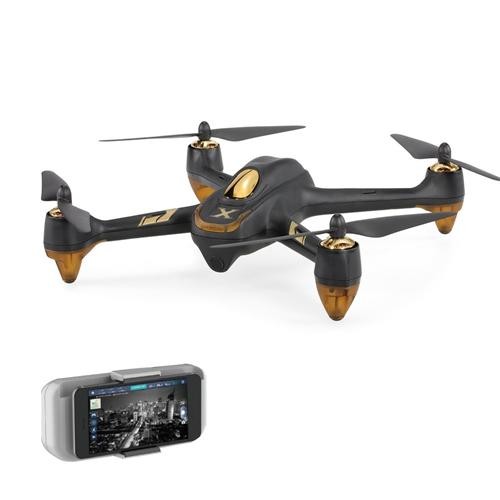 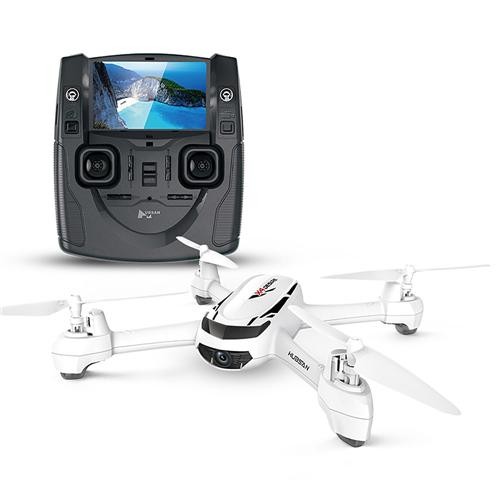 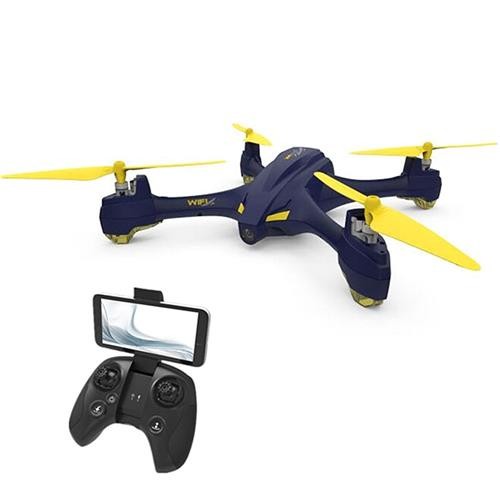