For a long time, I built frames that boasted top mounted batteries and long bodies, similar to ZMR X210 and QAV210. I was of the view that a longer body meant larger space and lesser complications. Moreover, I was quite intimidated with the prospect of mounting batteries at the bottom as I got freaked out by the expectation of hard landings.

Then I built a replica of QAV X210 and I found myself attracted towards smaller frames with bottom mounted batteries. The size of the quadcopter got reduced and the frame gave a semblance of agility in the air.

Having said that, I never became too much fascinated with the build so I decided to design my own frame. I endeavored to resolve all the wrongs that I believed had afflicted the QAV X210 and other small sized frames.

Here is a video that shows the crash tests I carried out with my build. 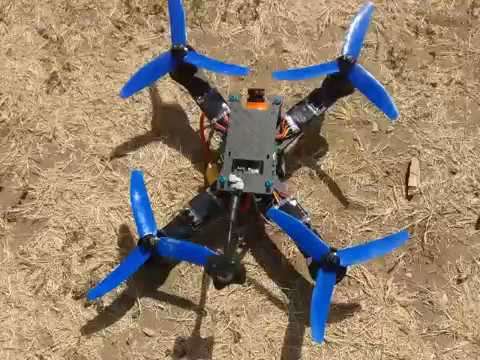 Here is another video which shows a professional pilot Clutzz trying his hands on Stretch 220. 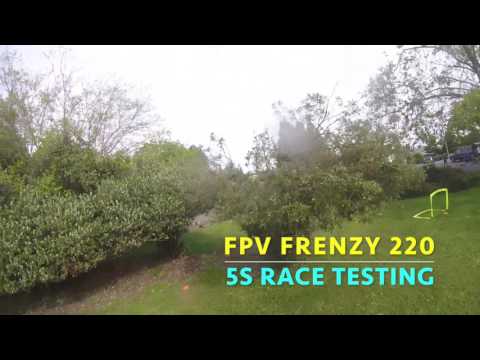 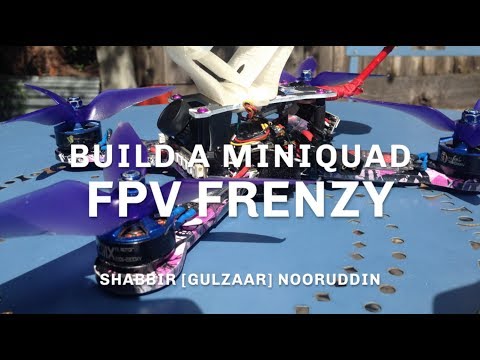 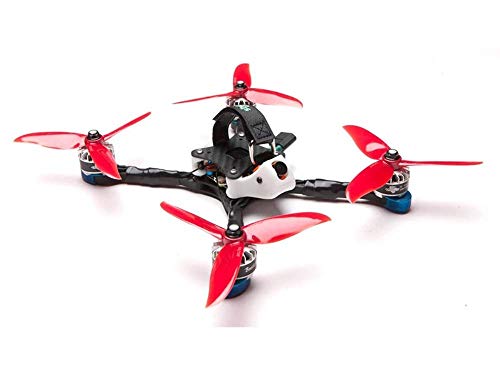 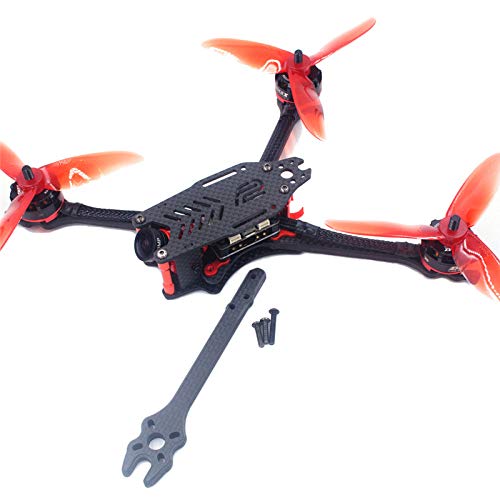 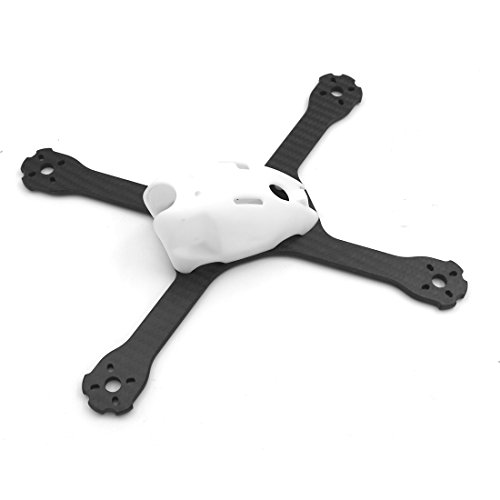 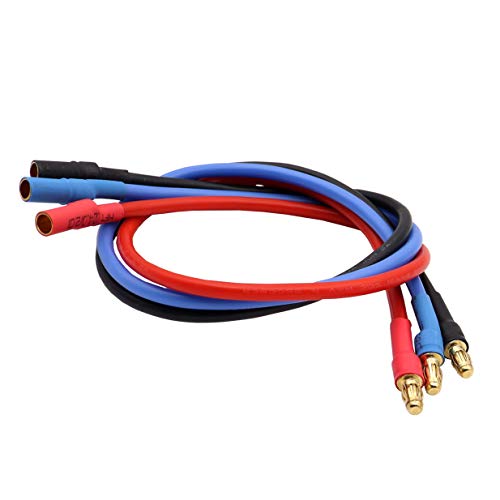 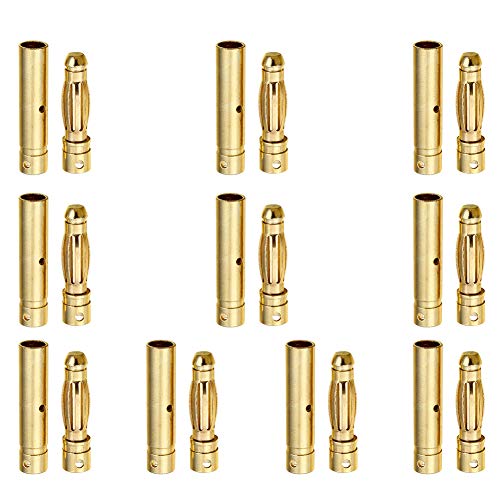 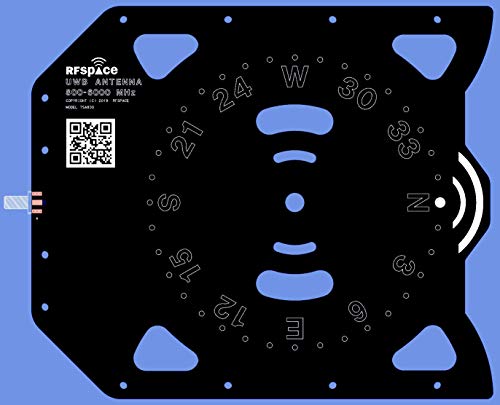 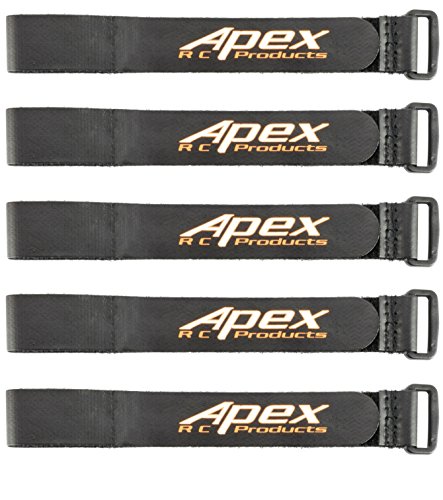 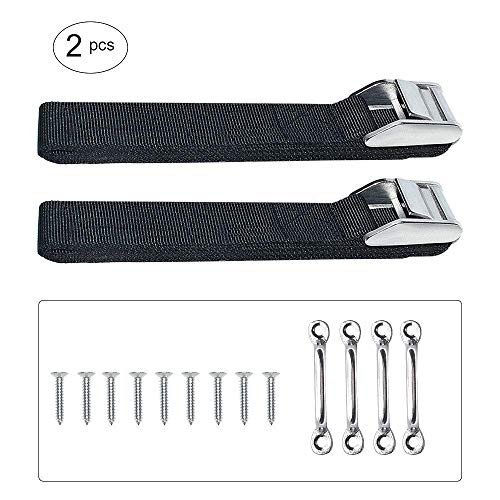 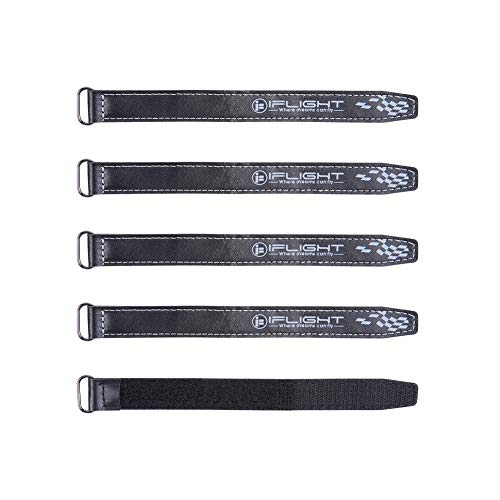 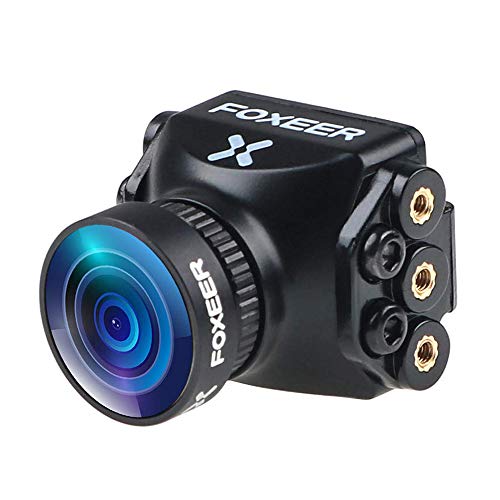 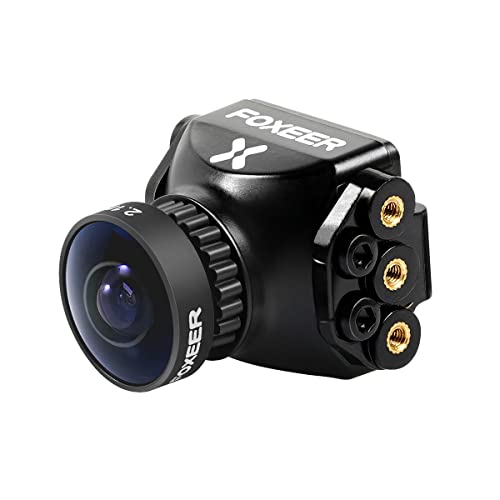 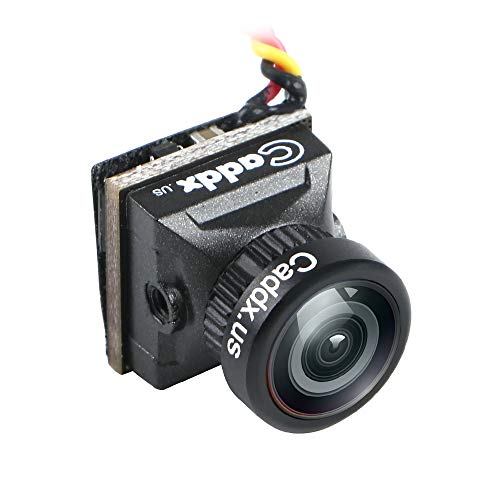 First and foremost, I was quite aggrieved by the little space to run the front ESC wires between the flight controller stack and the camera plates. The wires were so close to each other that putting the camera plates in their place without disturbing the wires was impossible. Considering the little space you have got: the four wires including the positive, negative and the couple of ESC wires are way too many.

The replica of the QAV X210 has a broader body as compared with the standard HS1177 form factor camera. So, if you position the camera into the side plates and endeavor to stick the plates into the slots on the bottom plate, the plates will not go in straight. Similarly, if you try to fit the top plate, the slots do not get aligned which means that you have to use some brutal force to get the camera plates positioned appropriately.

Since carbon fiber is not that much flexible so consequently it results in plenty of pressure and stored energy which will get emitted in case of a slightest of crashes. As a matter of fact, I broke a standoff after crash. The screws in the standoffs are responsible for holding the plates in their bent position. In case of a crash, the stored energy will get emitted and in my situation, the aluminum standoff was damaged.

Most of the frames do not come with any room to mount RX wires appropriately. I mounted RX wires using a tie around the slot in the frame and heat shrank the wire over the zip tie. In case of hard crashes, however, the zip ties got snapped and so I was forced to use a new zip tie and a new piece of heat shrink.

To make things clear, this is quite a hard job to carry out if you are in the field. So, if that happens, consider your day over!

Having said that, if you have the heat shrink and a lighter with you, things could be different!

Chad Nowak discussed a technique on the Rotor Riot Alien build episode and it turned out to be so handy for me that ever since then, I have not broken a single antenna by adopting that technique. In this method, the heat shrink is zip tied to a standoff while the zip tie’s bottom sticks out of the heat shrink. This protects it from falling down. Then the RX wire is heat shrunk with some thinner heat shrink around the top of the zip tie and inserted into the wider zip tie around the standoff.

Finally, heat the assembly, shrink it down further and you get a formidable antenna.

Running the battery strap through a couple of slots tends to put a lot of pressure on the strap. The pressure is the greatest at the point where the Velcro joins up with the rubber part. A few battery straps bit the dust owing to this issue.

So, I started building a frame for 5” propellers that was to be as small as the QAV X210. But the ultimate aim was to use a technique that ensured that the entire build process got way easier.

I chose to build a unibody frame instead of the separate arms frame owing to the ease with which it can be assembled. Bear in mind that the frame can be assembled in just a few minutes.

A bottom plate of 4mm thickness is sufficient and solid enough.

In order to ensure additional protection, I used a top plate of 2mm thickness.

To reduce some weight, I employed 1.5mm camera plates rather than the conventional 2mm ones.

Rather than opting for the typical 45 degree angle for the arms, I chose the 50 degree angle and converted it into a stretch frame rather than a X frame.

I could have increased the angle for more stretching but that would resulted in the propellers getting too close to each other and the FPV camera. So, it would have meant that the propellers would be getting in the way of the camera and hence the video feed was spoiled.

The arm design was rather easy. I opted for the slide wide arms that could support 30A ESCs and could even support the wider 24A ESCs by KISS.

The mounts are compatible with the 22xx motors with 16/19mm mounting holes. So you can choose motors from a wide array of options.

The center stack boasts the conventional 30.5 x 30.5 mm mounting design to adjust most of the power distribution boards, flight controllers and 4-in-1 ESCs.

The top plate has slots to mount a transmitter and antenna with zip ties. I found mounting the antenna inside the top plates quite handy which resulted in furnishing the additional degree of protection to the antenna. There is virtually no slot to mount the antenna vertically out of the top of the plate.

Then was the time to resolve the above mentioned issues.

LIKE TO READ  Choose the Best Mini Quadcopter Frame for FPV

The arms are quite symmetrical but there is slightly more carbon fiber towards the front of the frame in contrast to the rear part. This is so because the front accommodates the FPV camera and nothing goes in the back.

You get 5 to 6mm of additional space but that is sufficient to thread the ESC wires without getting them sandwiched between the FPV camera and the flight controller stack.

The camera plates are also cut in a curved shape so there is space to pass the ESC wires.

Finally, despite the fact that the body of the frame is slightly broader, the plates are placed in positions similar to the dimensions of HS1177 camera style. So, they are placed in a straight position and are not put under any sort of pressure.

There are also mounting slots for the bracket. So, if you desire you can let go of using the plates and mount the camera using the bracket.

The top plate boasts slots of 4mm thickness just behind the standoff mounting holes, so you can slide the top of the plate over the mounted antennas using the zip tie and heat shrink configuration. You can even remove and mount the plate as many times as you desire.

The top plate also tends to provide that extra degree of protection to the antennas. Ensure that when you mount the antenna, its top part is away from the carbon fiber which will reduce interference and enhance reception.

Larry Davis of Flacon Multirotors discussed this issue with me and I paid heed to his advice and build the center part of the frame a tad thinner with sufficient space for the strap to fit well around it while holding the battery.

Who should get this frame?

The Stretch 220 is a nice frame for both racing as well as freestyle flying enthusiasts. I love to do both of them so I desired a frame that would agile and nimble and formidable enough to carry out stunning aerial maneuvers.

A camera tilt of 55 to 60 degrees is supported by the top plate. In case the angle is increased further, the camera tends to collide with the top plate. Most of the people prefer 40 to 45 degrees of angle.

There is sufficient space at the top to attach a GoPro action camera or even a longer camera like the Foxeer Legend or RunCam 2.

The frame was also quite an easy and simple build since the thought of lots of wires around just irks me up.

Finally, the frame iss a versatile one that allows the camera to be mounted in different ways. It also allows the flight controller stack to be positioned a little lower and use 25mm standoffs.

Where to get it?

I opted Armattan Products to get the frame manufactured. Armattan offer some of the top quality carbon fiber around and their overall service is quite good. The standard kit from Armattan comes with standoffs in addition to all the metal hardware required.

You will need your own Nylon hardware for flight controller stack as Armattan products do not offer a wide variety of sizes in this category.

They take about a week or so to cut the frame and another fortnight to ship it. Taiwan Post is quick enough, so once you place the order, you should get you product soon enough.