When it comes to drone license plates for cars, they provide critical information about the vehicle and its owner. But in case of drones, a small sized plate attached to an aircraft whizzing through the sky does not seem too catchy.

Organizations and government agencies have been thinking long hard to keep an eye at drone flights electronically and this week a litany of huge companies agreed unanimously on a crucial demonstration that could spell a new beginning for electronic drone license plates. Wing (the drone variant of the company previously known as Google), Skyward (owned by Verizon), AiRXOS (a subsidiary of GE Aviation), Uber, CNN and other tech giants demonstrated the working and construction of their own network-centered remote ID alternatives based on drafted ASTM standards.

Proposals or white papers have been released in the past by other companies such as DJI envisioning their own versions of remote ID or electronic drone license plates.Voluntary technical standards are formulated and published by ASTM, an international organization, and developers and companies agree to abide by a broad array of materials and the inclusion of electronic drone license plates is also likely in these standards one day. 35 regulatory and industry organizations agreed to the specific remote ID standard to furnish an adaptable and expandable solution to remotely identify drones while ensuring that the privacy of their operators are not infringed into.

Tests were carried out in a couple of weeks in San Bruno, California and Bern, Switzerland. The same airspace was shared by drones operated by the participating companies. Any private citizen who used any one of the relevant remote ID apps designed by those companies could get more information about the aircraft in the air. Even if the drone got out of their line of sight, the applications could portray general information about the operation, the LAANC approval and other particulars about the drone.

ASTM is significant because instead of having one body regulating or tracking all drone flights and operators, multiple companies could take a bite of the cherry; thereby ensuring that not a single company gets ownership of the entire pie and the entire concept of hegemony is defeated. However, by having all the companies interact with each other while operating their drones, the concept is that we have an airspace where drones can function in a similar manner, even if under the garb of different companies, apps or operators.

The standards also focus on privacy. Joshua Ziering, founder of Kittyhawk (one of the participants in the demonstration) says in a blog post that operators get to identify themselves to the public alongwith sharing vital information about their machines thanks to remote identification based on ASTM standards.The standard necessitates the suppliers of the electronic licensing data to make it available only when a request is made by the display user while specific, size-limited area of the request is only received by the display user.

Airmap, another participant of the program, is of the view that the area restriction tends to make it complicated for third parties to broadly sum up operator information or extract information about drone operator’s customers.
Notwithstanding all the success in the realm of remote ID, the mechanism has run into certain bumps especially from the US government. According to a rule making report from the US Department of Transportation (USDOT) published in August demonstrated that the release of the drafted rules related to Remote ID would be delayed until the end of 2019 while the period for public feedback being extended till February 1, 2020.

Drone industry enthusiasts have not been overwhelmed by this news.

Brian Wynne, president and CEO of the Association for Unmanned Vehicle Systems International (AUVSI), said in a prepared statement that he was deeply disillusioned by the delay in rule making related to remote identification. He adds that the significance of remote identification cannot be overemphasized as it is vital to enabling sophisticated and broadened operations such as flights over people and beyond line of sight which is expected to reap rich dividends throughout the economy and society. The statement regarding drone license plates further states that remote ID is crucial for ensuring safety of the airspace by helping law enforcement apparatus identify and differentiate legitimate drone operation from the illicit one. 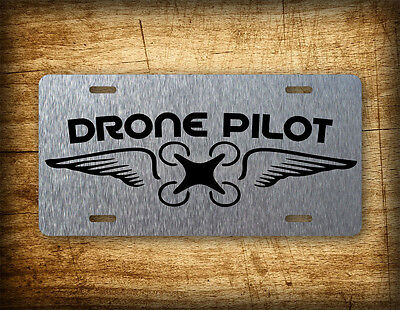 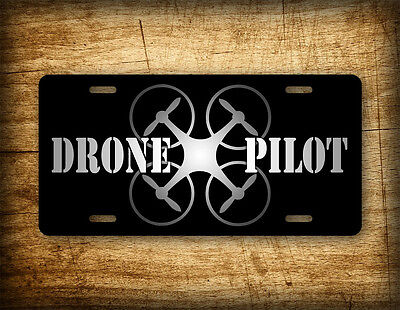 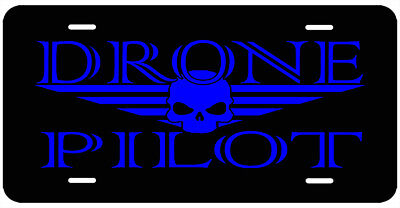