Home
Blog
Is surfing the drones the future of Kiteboarding? 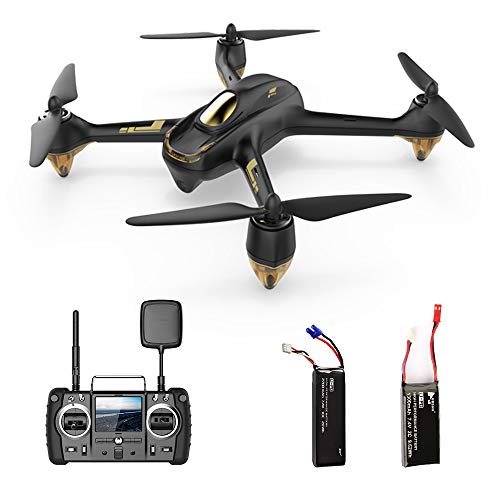 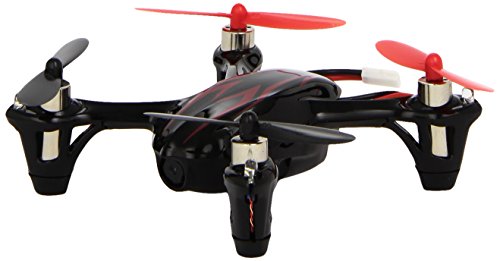 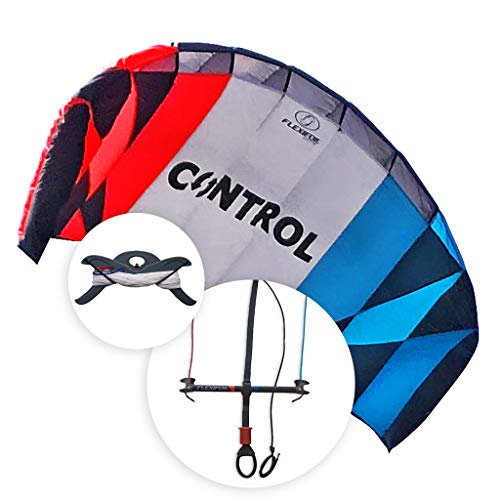 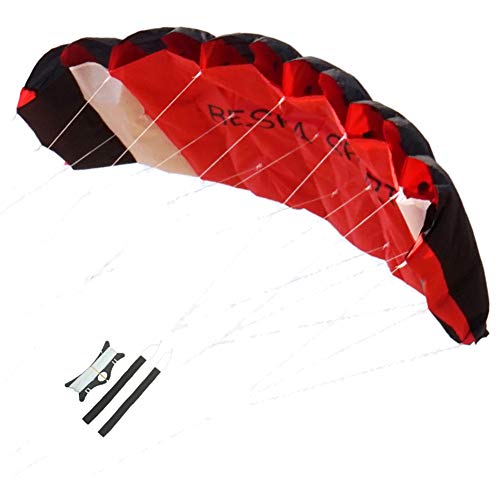 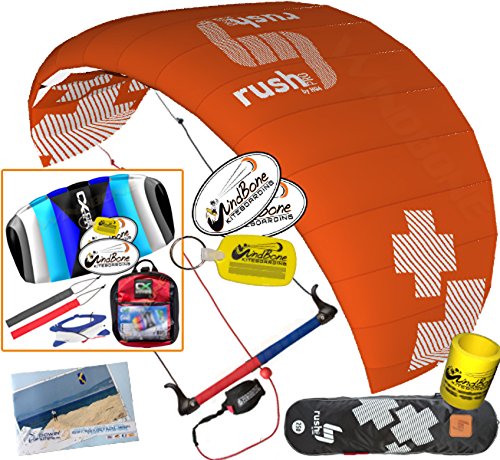 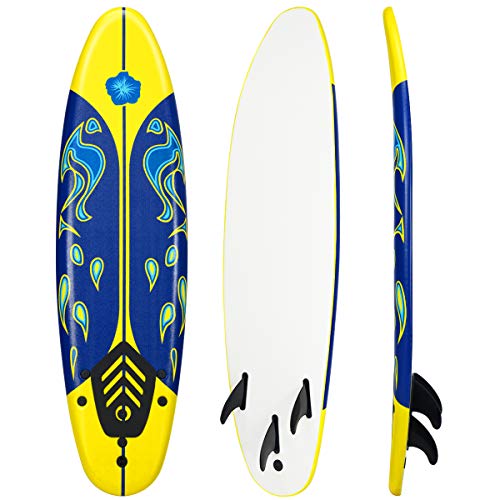 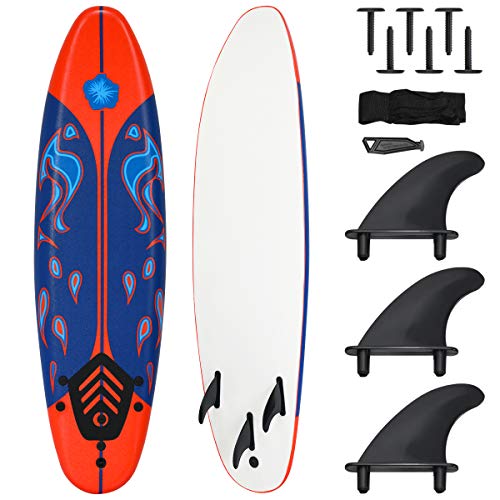 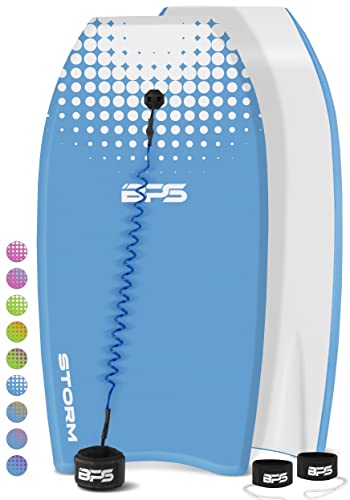 Kiteboarding: How does it work?

Despite the inclusion of surfing in the nomenclature, kitesurfing does not need waves and wind is the only force of nature that plays its part. Riders prefer flat water locations such as Camber to carry out freestyle stuff as the water is smooth and landing and takeoff become easier. There is a wide variety of conditions that one can ride in ranging from surfing in the waves, trying out big jumps, opting for a GPS for speed records, getting acquainted with a new freestyle trick to a long-distance kitesurf adventure. The pull from the wind is generated by the kites with inflatable tubes which enable these kites to maintain their shape and allow the kite to float so that it can be launched again from the water.

Size and design of equipment

If we talk about kiteboarding, kites of varying sizes ranges between 2 and 14 square meters are used depending on the wind strength and size of the rider. The design of kiteboarding kites has seen a remarkable change since 2006. Only C-kite design was used before 2006 which got its name due to its shape similar to the alphabet C. Bow or Supported Leading Edge (SLE) kites hit the shelves in 2006. Bow kites get their name from their flatter shape similar to an archer’s bow while SLE kites are named due to their bridle lines that are connected to an inflatable leading edge and support its shape.

These kites also come with swept-back wingtips which when blended with the flatter shape and bridle, endow the kite with huge depower, seamless water re-launch, and overall tremendous enhancement in safety and ease of use. Since the introduction of bow and SLE kites, a number of aspects of their design were integrated into C kites and now you can find hybrid kites on the market.

Each kite design is now a part of the repertoire of most of the kite manufacturers with a bow/SLE kite for beginners or intermediate riders, a bow/SLE kite for freestyle kitesurfing, an all-round kite, and a C kite as the performance kite. Veteran riders prefer the C kites owing to their nimble reactive turning, direct response, and powerful turns but they offer harder water re-launch and less depower in contrast to bow/SLE kites.

The boards come with a primarily symmetrical design and are called twin tips so their orientation remains the same irrespective of the direction they are traveling in. Directional boards similar to surfboards are also in fashion when riding waves. The larger surface area of the board means lesser power needed to get it up and plan on water. Therefore, larger boards are recommended for novices so they do not need an extravagant amount of power in the kite which keeps it safer and also in light winds when lesser power is needed. As one gains experience, smaller boards are recommended despite the larger depower on newer kites and wakeboarding style of stunts, tiny boards are no more in vogue.

Boards ranging between 125 and 150cm in length and 38 and 45cm in width are being used nowadays by kitesurfers.
The wide variety of gear lets the riders use kitesurfing in an enormous range of winds – way more than windsurfing as the size of the kite is way larger than a windsurf sail so power is generated in light winds. With the increasing wind strength, smaller kites are preferred until one encounters a storm with the windsurfers.

Kiteboarding is a relatively new sport and so borrows plenty of ideas from other sports such as wakeboarding, power kiting, snowboarding, windsurfing, surfing, and paragliding. You will observe a huge overlap in the tricks carried out in these sports and it is this overlap exactly which enables riders to get acquainted with kitesurfing rather quickly. If you have not ever engaged in any of the aforementioned sports, do not hesitate as despite looking complicated, kitesurfing is perhaps the easiest watersport to learn with a swift progression curve to the next level as numerous people start riding after just a three-day kiteboarding course.

Kitesurfing comes with tons of benefits for one’s health as one gets to use his or her entire body. The legs are used to control the board and push against the power of the kite whereas the torso is used to cling onto the kite and maintain balance. A harness is tied once the rider enters water which takes all the power of the kite enabling even the rookies to learn and indulge in hours of entertainment.

The ease with which the gear can be transported from one place to another also makes this watersport a go-to option for a number of people. You can stuff even the largest of kites into your backpack and the small sized boards ranging between 120 and 150 cm in length also fit into your vehicle rather easily. The sport is quite affordable on the whole as once you get your hands on the gear, you won’t have to spend a dime as wind costs nothing!

A drone company has claimed the credit of reinventing the sport of kitesurfing to usher in an era of drone surfing.
The future prospects look quite bright as one may not even need wind to go kiteboarding. A $17,500 octocopter has been introduced by FreeFly Systems that have the ability to tow a human across the water. The concept was initially tested out with a skateboard on a parking lot. The results were so overwhelmingly encouraging that the engineers responsible for the development of Alta 8 Octocopter, decided to make it big.

In comes the exciting watersport which is a combination of kiteboarding, skimboarding, wakeboarding and surfing; all wrapped up in technological twists. Henning Sandstorm is a former professional kiteboarder from Sweden who got hold of a skimboard and rode the drone in the waters of Dash point Park in Takoma, Washington. He even carried out a few classy stunts and etched his rails on the glassy lake.

The co-founder of FreeFly Systems, Tabb Firchau, says that Sandstorm seemed to be gliding over water and it did not require a lot of force to pull him. However, he believes that the technology has to get more sophisticated for the pulling force and the overall autonomy to increase if drone surfing is to become a real deal!Is it likely to happen? Yes, it probably will! But till it happens, let’s just use drones to film our surf from above!

Best Surfing Drones in the World

Drone flights above the surf can be seen and heard. Surfing drones have become an integral part of kiteboarding and capture amazing video footage of our surfing adventures. Drones have now come in to replace helicopters. Surfers and wave riders had to spend a hefty amount of money on renting a helicopter to get their surfing adventures captured from the above. Hollywood blockbusters such as Jaws and Pipeline saw massive investments in this regard.

The views from the above in addition to changing our perspective to surfing also tend to alter our way of reading waves. It was in a matter of a few years that the rapidly growing surf gadget industry came up with its affordable substitute and it was hailed by the Kiteboarding panels as well. One may classify surfing drones into two main categories. Those with integrated cameras and WiFi real-time broadcasting devices and those with a specially designed clip for GoPro cameras.

Surfing drones can be easily maneuvered with remote controllers and have the ability to capture stunning aerial imagery. They are also called as quadcopters and unmanned aircraft systems. Loaded with the Hero6 camera, the GoPro Karma can attain an altitude of 9,840ft and boasts a foldable design for easy portability. It comes with an inbuilt gimbal for jerk-free videos both in the air and on the ground.

If you are looking for the best surfing drone in the world, then the DJI Phantom 4 Pro is your best bet! It boasts a compact design, 4K UHD camera that captures videos at a frame rate of 60 frames per second, smart integrated battery, a GPS auto-pilot, and auto return to home and landing system. It can be had for just $1,342.
Loaded with an inbuilt three-axis gimbal and a 4K UHD camera with First Person View (FPV) features and compatibility with iOS and Android-powered devices, the $590 DJI Phantom 3 SE has the ability to capture sensational aerial video footages and images.

Featuring a new flight assistance system, FPV goggles, and a flight time of about an hour, the Parrot Bebop 2 Power FPV can be maneuvered via a handheld mobile device. It comes with a high definition integrated camera with video recording prowess along with flight data sharing capability, patented piloting mode of flight and an imaginative pressure sensor for enhanced flight stability at high altitude. The gizmo costs just $499.

Touted as one of the most intelligent drones to have hit the shelves, the 3DR Solo is extremely easy to fly while the camera stays focused on the target object. The device comes for just $299.Integrated with a high-quality video camera capable of transmitting video feed to the LCD screen in real-time.

The Hubsan X4 H501 A lets the pilot record the video footage to an SD card and views the video footage on the transmitter screen. The device costs just $229.With a control range of about 30 meters, the UDI U818A quadcopter comes with a four-channel function for stable flights and seamless operation.

The $47 Kiteboarding machine also offers a video camera and transmitter with an LCD display. The compact-sized Syma X21-W lets the pilot control the flight via a handheld mobile device powered by iOS or Android. The device boasts one key takeoff and landing system, flight plan options, and gets completely charged up in just about 50 minutes. The Syma X21-W costs $49.