Home
Blog
Is the $300 AirSelfie drone worth buying?

Selfie sticks can cause plenty of distraction. They can cause accidents and can be very frustrating. This is exactly why authorities at more and more public spots have prohibited people from using them. This is what an Airselfie drone brings to the table.

Ever wondered that it could be possible to capture selfies from a distance without the stick? Did you ever want your camera to fly?

It is not fantasy anymore folks! I have been toying with AirSelfie recently which is a compact sized flying camera drone that can be preordered on Kickstarter.

The manufacturers claim that this flying camera worth $300 takes top quality selfie pictures. Are they right? Does this gadget have any deficiencies?

Is it really possible to get a good quality selfie camera at such an affordable price?

I also wanted to get answers to these questions. Here’s my review on this pocket-sized flying camera drone.

Compact size is the first thing that you get to notice about the drone. It is even smaller than a smartphone and it weighs only 52 grams.

It is so small in size that you can place both the smartphone and the drone in the same pocket with ease.
AirSelfie Holding’s founder Edoardo Stroppiana claims that the flying camera drone is compatible with almost all the modern day smartphone models such as Huawei P9, Google Pixel, Samsung Galaxy S7 Edge and Apple iPhone 6 and iPhone 7.

The main advantage you get with the AirSelfie drone is that it takes selfies from the air and can attain an elevation of up to 66 feet. It can be flown both indoors as well as outdoors while the images and videos are of great quality considering that it is a low cost contraption.

It could prove to be an asset for surveillance and reconnaissance purposes. It has the ability to grab photographs once powered. It also includes the time-lapse feature while it is also commercially viable.

AirSelfie could be a great tool to have in your repertoire if you are looking to capture images and video clips from unique angles at your company’s annual event.

The company insists that the AirSelfie drone is not meant for the drone junkies only. As a matter of fact, the company is vying to attract those consumers that fall in the age bracket of 17 to 40 years of age.

The gizmo is actually aimed for folks who are interested in capturing selfies.

The company believes AirSelfie to be a part of the evolution of the selfie stick.

The original packaging is the same as that provided by Apple with their signature iPhone. Its fashionable sigil is adorned on the cover of the aesthetically, carved box.

But what makes this flying camera so exquisite is that it is extremely light in weight and super-sleek. It is made of aluminum, weighs around 52g and boasts dimensions of 3.72 x 2.65 x 0.42 inches. That is quite a small size as can be seen in the picture above.

It is loaded with a 4GB micro SD memory card and a 260mAh 7.4V battery. It provides a flight duration of about 4 minutes.

I was quite excited to get this sleek neat little thing up and running.

As soon as you take this tiny little drone out of the original packaging, it is ready to fly once powered. Upon taking off, it sounds a beep and you get to listen to a whirring sound which is the sound produced by the four propellers. The flying camera drone is maneuvered with the help of a handheld mobile device powered by iOS or Android.

Owing to the self-produced WiFi (2.4GHz) network, the AirSelfie drone connected to the iPhone automatically. The drone comes with three company configured modes of flight. Moreover, you can also add your own modes as well.

Now, we come to the million dollar question and that is: what is the quality of images and photographs that are churned up by AirSelfie drone? Considering the price range, to be honest, expectations might not be that high!

But a flying camera that captures poor quality images might provide a little bit of fun for some time but in the long run, it will sound rather monotonous and nothing but crap.

However, AirSelfie comes with a 5MP camera which is quite a decent one. Generating good quality images while the drone is whizzing around is not a piece of cake and I was quite impressed by the steadiness and stability that could be seen in the output images and videos.

Everything looks perfect in this regard. The integrated vibration absorption system and altimeter are responsible for this stability.

Moreover, this drone can attain a height of 66 feet while it can be maneuvered with the help of smartphone. I succeeded in tilting it at up to 7 inches to get my desired angle.

This was a phenomenal hands-on demonstration that I got to enjoy with this gizmo that is not quite a norm.

The selfie-delay timer feature lets you take selfies at desired timings. So, you can ask all your loved ones to get ready in 10 seconds and get their phones out of sight before the AirSelfie clicks a selfie. Moreover, it can allow you take up to 8 shots on a trot.

It is also integrated with social media. Similar to modern day cameras, the photos and videos that you capture with this flying camera drone can be shared via interactive social media platforms.

To get the AirSelfie drone to land, you only need to bring the drone back to its point of takeoff either manually or automatically. You just have to tap on the button titled “slide to land” and the drone will land safely and be switched off.

You do not have to touch the device at all. It can’t get easier than this!

So, it’s all injury free business.

The drone attaches to the iPhone through a customized cover that is shipped for iPhone 6 or iPhone 7 or Samsung Galaxy S7 Edge. But if you have a different smartphone that these ones, you need to get a power bank from the manufacturers.

You will be needing an additional power bank nevertheless. The one that comes with the drone takes about half an hour to get charged while providing a flight duration of just 3 to 5 minutes.

You can also get an external battery that allows up to 20 full charges. I have not got my hands on that accessory though. Battery lifespan is a huge catch here. But you know what! Hell, it is a flying camera drone!

The AirSelfie drone can be preordered via Kickstarter.

You might be lucky enough to grab its ambassador price of $199 which seems to be an extraordinary price tag considering all the features that you get with this cool gizmo.

However, to avail that discount, you have to be among the top 1,000 customers. Anyways, the normal price tag of this drone is $300.

The drawback associated with AirSelfie is that you get only 3 to 4 minutes of flying time after getting the battery charged for about half an hour. That could be rather frustrating. Moreover, the camera has no flash.

Having said that, all those who get enthralled by new gizmos and selfie-geeks would certainly be interested in this gadget. Any why not! You get this pack of coolness for just $300.

I also plan to do another detailed review on the battery lifespan, the additional battery option for purchase and how this tiny gizmo is able to withstand multiple uses.

This AirSelfie flying camera drone is a remarkable piece of technology and I have been quite impressed with its prowess.
Stay connected for more information on this selfie drone. 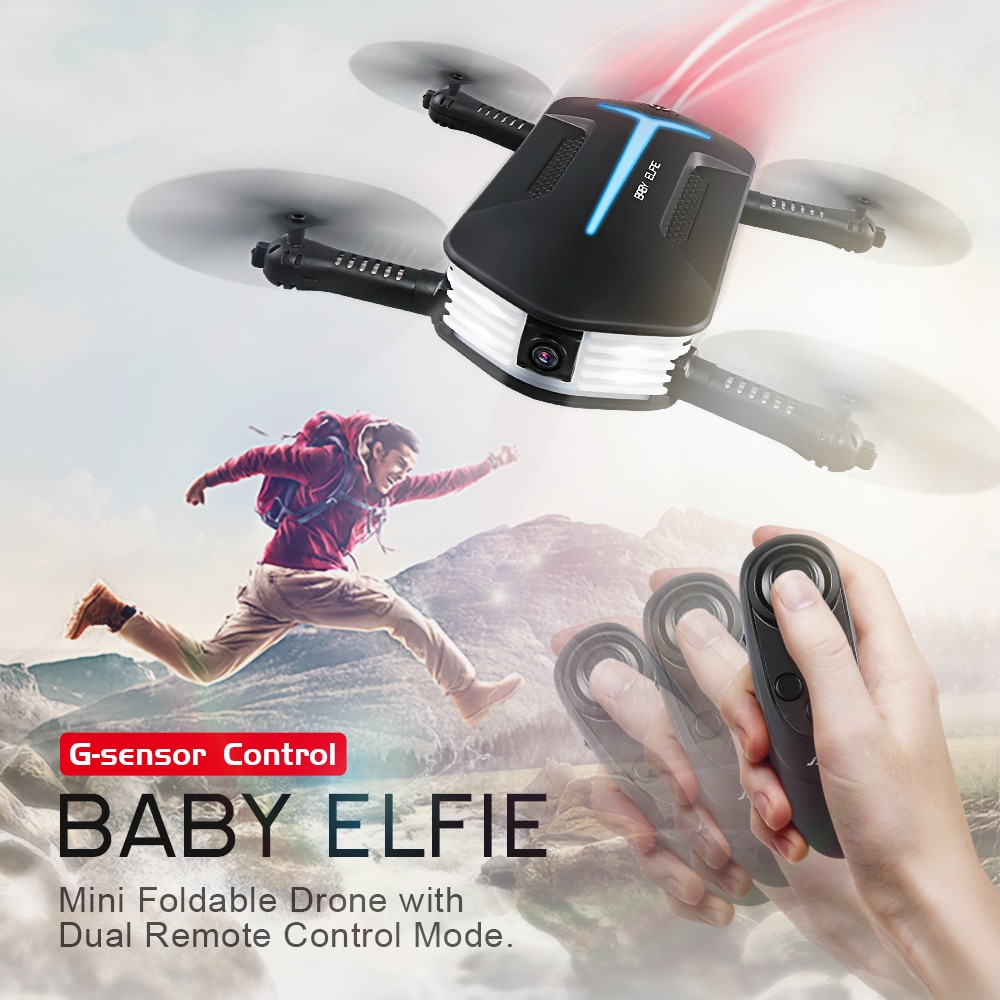 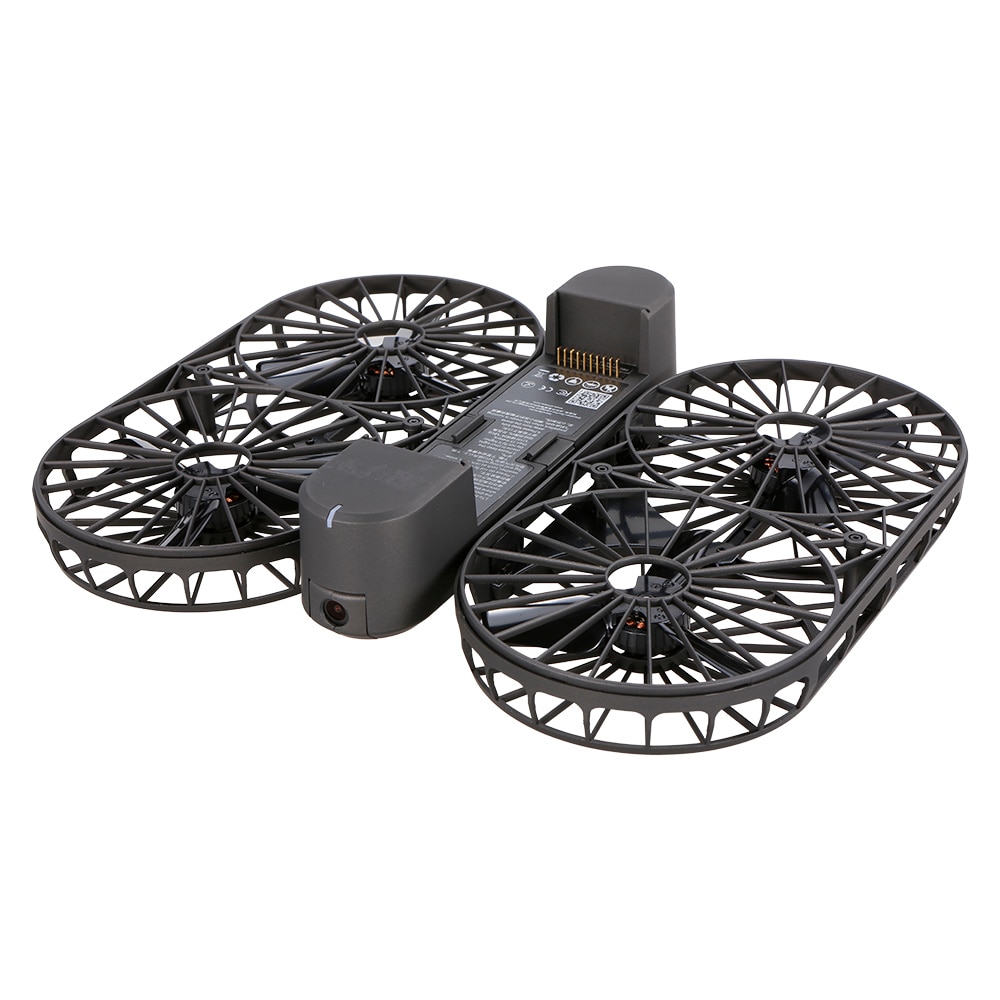 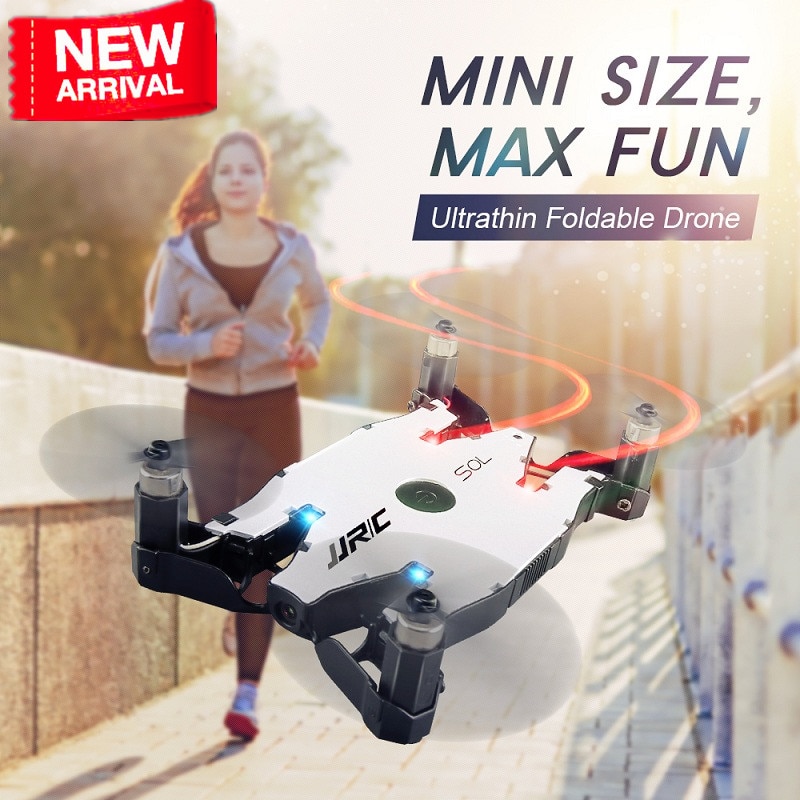