With the passage of time, the use of drone videos for making advertisements in an effort to promote brands and products is becoming a popular option. The contemporary drones are equipped with top-notch stabilization features and cameras. They can be bought anywhere in the world and have become accessible to consumers of all financial backgrounds.

More often than not, drones are used to capture drone videos. However, there have been some really imaginative commercials where a drone was used to film the footage and it also appeared in the footage as a celebrity.

In this post, we bring to you some of the creative advertisements that made use of drones in creative ways for the automobile industry. Drones are considered intricate machines by many people. People also get attracted to these phenomenal machines. They also gain traction among people and some people even view them as mysterious objects.

The first video below has been inspired by Alfred Hitchcock’s super hit flick “The Birds”.

It is also quite peculiar to note that the developers are beginning to fashion their drones similar to humans which is quite evident in DJI Inspire 1 or the Ehang Ghost Drone. This is an important move on the part of manufacturers who intend to remove any sort of intimidation that might be felt by humans with regard to the drones which might be delivering our pizzas in the near future. Well, a friendly-looking drone delivering your pizza order would certainly be a thing to anticipate in the future. Read more about amazing drone stories in our news section.

We hope that you will get to enjoy these creative advertisements featuring drones.

Audi A6 TV Advertisement, “The Drones”

This first commercial is quite imaginative which makes use of rather fearsome and intimidating-looking drones to hype up people’s fears about drones going berserk, capturing the firmament and attacking the humans. Then comes the Audi A6 as the hero in the advertisement which is not one bit daunted by the attacking drones.

When it comes to technology, an intricately designed piece of technology can be easy to use no matter how high end it is. With every new drone hurled into the market, drone technology is becoming ever-more advanced and easy to use.

The latest DJI Phantom 4 Pro comes equipped with obstacle sensing technology that prevents crashes and makes it a great choice for capturing drone videos in a safe manner. In addition, it is loaded with spectacular stabilization features.

The automobile industry is also looking to take a cue from the drone technology as we should be anticipating obstacle sensing technology to be integrated into future cars to make them safer for use. 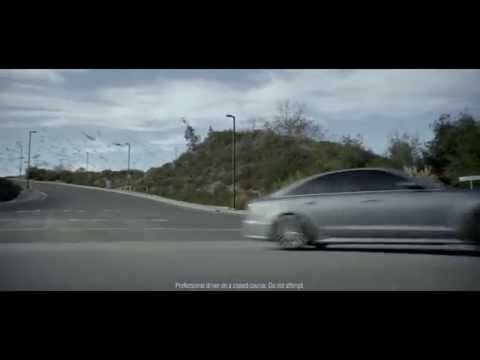 The DJI Inspire 2 is simply the best of the best when it comes to a drone videos that is perfect for shooting advertisements. It is the most imaginative drone created so far and is the best around for capturing video footage.

The DJI Inspire 2 is equipped with a ground gimbal that lets the users detach the camera from the machine and place it into the ground terminal. This makes the drone ideal for both aerial and ground-based cinematography and videography. Here is a phenomenal short video that was captured with the help of DJI Inspire 2. The quality of the video is simply stunning. 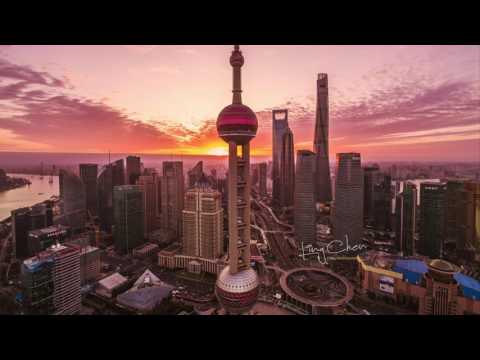 The DJI Inspire 2 comes with upgraded drone videos that have the ability to record video up to 5.2K in CinemaDNG RAW and Apple ProRes video formats. This state of the art machine is loaded with tons of mind-boggling features and videography functionalities. Here is a detailed take on the DJI Inspire 2.

With every passing day, marketing and promotion concepts are becoming refined and innovative. This advertisement or short drone videos is related to incredible technology, design, art and imaginative thinking. These are the basic features that set the new Lexus apart from its competitors.

This is a prolific advertisement that has been shot using drones. We believe that the teams from Lexus and DJI are equally passionate about aesthetically pleasing designs, imaginative thinking and out-of-the-box creativity. 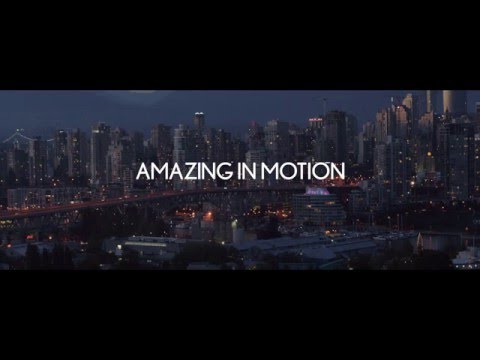 Swarm is the second project that is part of the Amazing in Motion campaign. This should be a magnificent source of inspiration if you are into marketing. 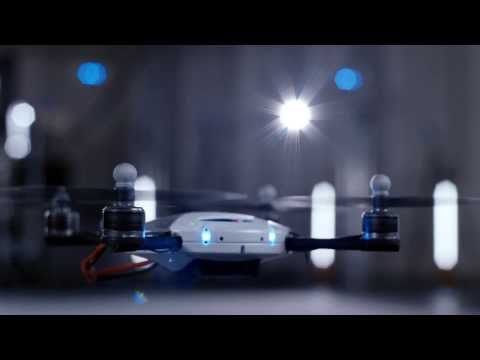 The drone videos shared with you above are creative and have attempted to employ drones to market automobiles in a way never anticipated before. The next videos portray the actual power of drones in capturing stunning aerial photographs and videos of the features and functionalities of the automobile brand. A helicopter and a dedicated crew was required to capture such shots not so long ago.

The modern-day drones are equipped with high-end stabilization gimbals and are able to capture video footages in 4K Ultra High Definition (UHD). Spreading Wings S1000+, DJI Inspire 1, DJI Inspire 2, DJI Mavic Pro and DJI Phantom 4 Pro are probably the best drones for shooting advertisements. Having said that, the drones created by Walkera, Yuneec and 3DR have also been gaining traction among cinematographers with regard to their aerial filming capabilities.

Here is a press event footage for the Fiat Panda 4×4 Cross that was shot using a DJI Phantom drone and off-road cameras. 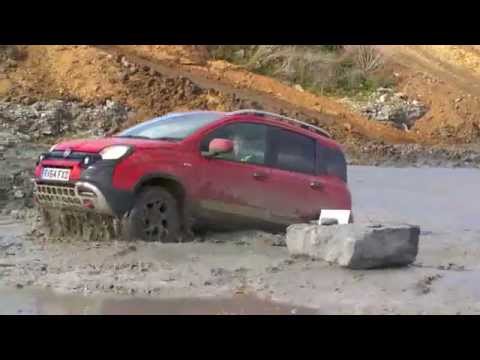 A car of your own lends a certain kind of liberty. A 4×4 car that lets you carry out some off-roading is all the more liberating. Toyota have employed this advertisement wonderfully to portray how the owners of the new Tacoma will benefit in their perennial quest for adventures as they use this powerful automobile.

This video is one of the best around and was captured by Aerial Mob who are the leaders of the pack when it comes to shooting aerial videos. The aerial drone videos successfully depicts the sense of adventure that was aimed by the manufacturers of the automobile.

On the whole, drones can be used to film aerial drone videos of outdoor brands and locations in an easy and affordable manner. 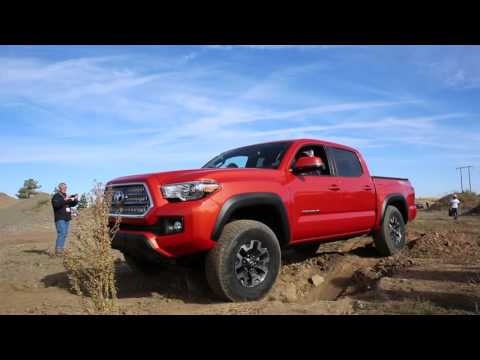